One key for the Seahawks chances this weekend will be to stop the Falcons league’s best offense. Seattle linebacker K.J. Wright knows that Atlanta’s running backs are a big part of the Falcons success on offense. Here is what Wright had to say in regards to Tevin Coleman and Devonta Freeman.

“They might be the best 1-2 running back combo I’ve played probably in my career,” Seahawks linebacker K.J. Wright said on Wednesday, via Pro Football Talk’s Curtis Crabtree. “Those two guys are really good together. They complement each other well. They both can do some dangerous things running and catching the ball.”

The Freeman and Coleman duo only rushed for 50 yards in week 6 against the Seahawks. They also added only 17 receiving yards between the two. Nevertheless, Freeman and Coleman can be devastating at times. They combined for 24 total touchdowns on the season. K.J. Wright recognized they are extremely versatile backs.

“Jailbreak screens. They run these guys on verticals, running backs screens,” Wright said. “They’re just really good out of the backfield. Really shifty guys too. We know that and we just got to make sure that wherever they are on the field you got to be ready for them.”

A lot of credit has to go to offensive coordinator Kyle Shanahan who always seems to put together great running teams. There is something to be said for taking Freeman, a 4th round pick, and Coleman, a 3rd round pick, to a new level of expectations. 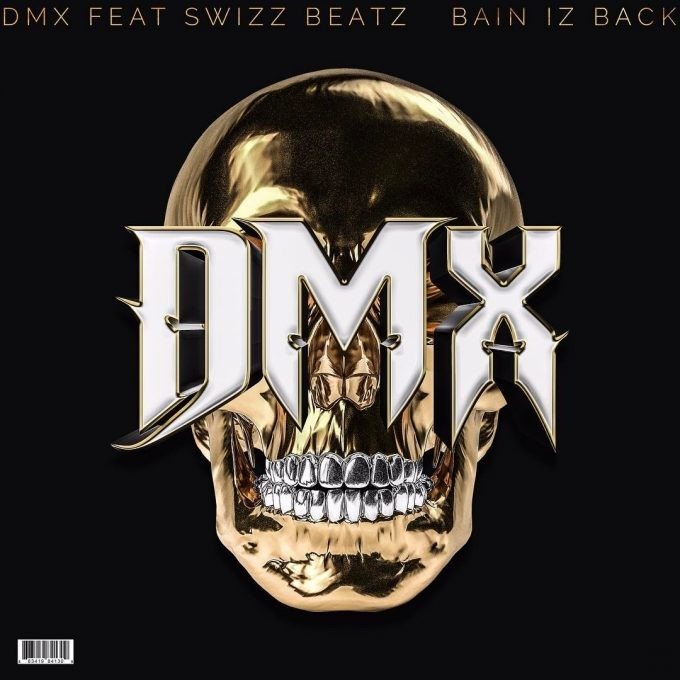