Nearly ten years after “Money Baby” and “Cut Her Off” dominated the airwaves, K Camp is ready to enter the next stage of his career. On Wednesday, the Atlanta native announced that he would complete his contractual commitment with Interscope Records by releasing his latest album, Vibe Forever.

“This [is] my last album [with] a major label [and] I’m officially [an] independent artist. It [feels] good to [be] free,” he tweeted.

“[I’ve] been signed since 2014 [and I] always felt compressed, but I kept my motion going. Finally being able to do me is a blessing. I give it all to God,” he added in a separate message to his fans.

K Camp’s last album with Interscope Records is a 12-track effort complete with guest appearances from Doe Boy and Ne-Yo. At 31 minutes, it’s one of his shortest offerings yet. Still, it’s enough to keep his fans satisfied until his run as an independent artist begins. Check out Vibe Forever below. 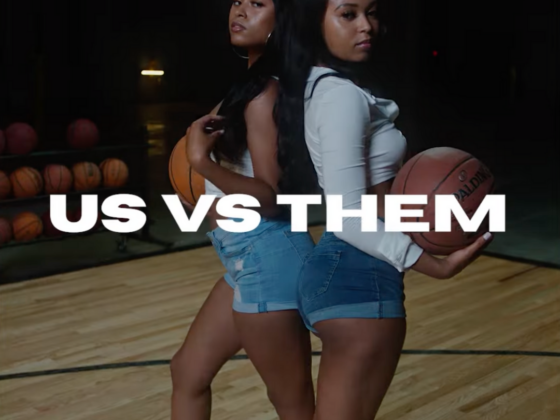 Takeoff And Quavo Recruit Gucci Mane For The ‘Us vs. Them’ Video 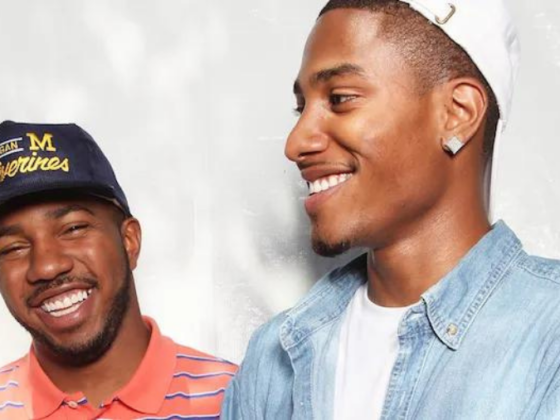