K Camp has returned with his second project of 2021, FLOAT. The Atlanta, Georgia native has tapped PnB Rock, Trey Songz and Mooski for his new release. In the second half of the project, he also pulls in RARE Sound’s True Story Gee and London’s own Kaleem Taylor. Rounding out the project, Noah Pettigrew, Section 8, Bobby Kritical, Camden Bench, OG Ry and OG Parker.

FLOAT is led by a trio of singles, “Game Ain’t Free,” “Guts” with True Story Gee and “Life Has Changed” featuring PnB Rock. Each of the three records brings its own energy to the project. “Life Has Changed” has laid a back R&B vibe inspired by Ginuwine’s classic record, “Differences.” Meanwhile, “Guts” has more of a trap feel with True Story Gee and K Camp trading bars. In the end, the three records do a great job of showcasing the Atlanta artist’s versatility. FLOAT hopes to follow the same blueprint over the course of 15 tracks.

FLOAT notches K Camp’s second project of the year. In March, he worked with several of his RARE Sound artists including Lil’ Bird and True Story Gee to produce RARE Family (Reloaded). Along the way, Yella Beezy and Mozzy also offer a few contributions.

Two projects to go and he’s not done for 2021. Check out K Camp’s FLOAT below. 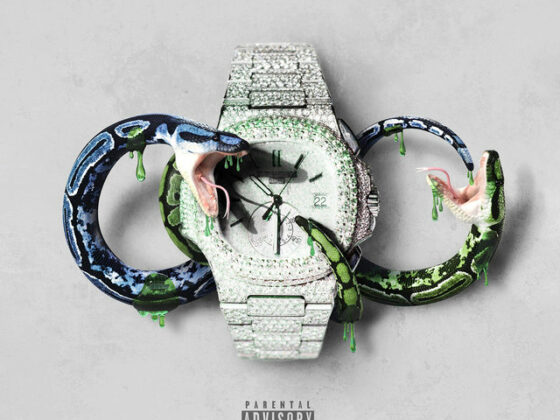 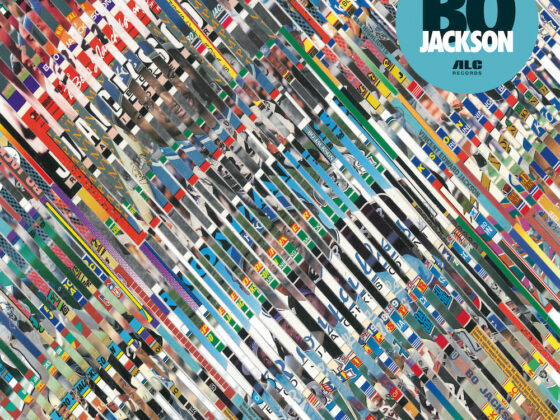