After being involved in a scuffle at the end of the Michigan vs Wisconsin yesterday where he struck a Wisconsin assistant coach, Juwan Howard, head coach of Michigan has been suspended for the remainder of the regular season which has five games remaining. Howard was upset about Wisconsin calling a timeout with 15 seconds left while up digits. Wisconsin head coach Greg Gard said he called the timeout to reset the backcourt count with Michigan pressing his backups and walk-ons late in the game to allow them to easily get the ball across the halfcourt line.

Howard showed frustration immediately after the timeout was called and could be seen staring down the Wisconsin bench with a look of annoyance on his face at Gard. As the game finished the announcers were quick to point out that Howard had not begun to head towards Gard for the customary postgame handshake. From there as Howard made his way towards Gard is when the firework began to happen and the video below takes it from here.

Howard had no interest in apologizing and felt that Gard was completely in the wrong. Gard didn’t quite feel like he was in the wrong either when in actuality both guys share portions of the blame. The swing from Howard though is where things got completely out of hand and in turn, is the reason that he is suspended for the remaining five games of the regular season and Gard is not. Three players were also suspended, two from Michigan and one from Wisconsin for the punches that each threw during the scuffle.

Howard, the day after has since come out and apologized for his actions during the end of yesterday’s game. It will be interesting to watch where Howard goes from here as this was his second interaction with an opposing coach within the last year. He and Mark Turgeon when he was still at Maryland had a blow-up last March. The hope is this was the last one and he can get Michigan back on track next year to match the hype that last year’s team brought to the program under Howard. 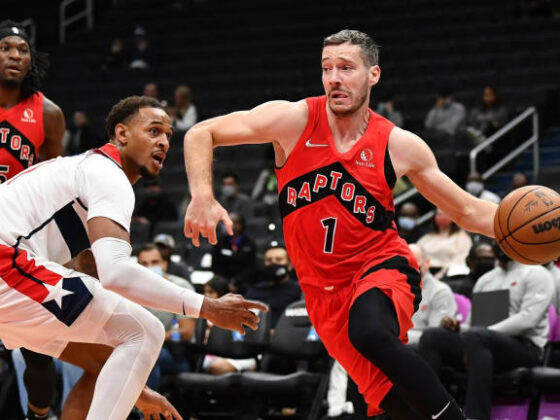 REPORT: Goran Dragic Will Sign With Brooklyn Nets for Remainder of the Season 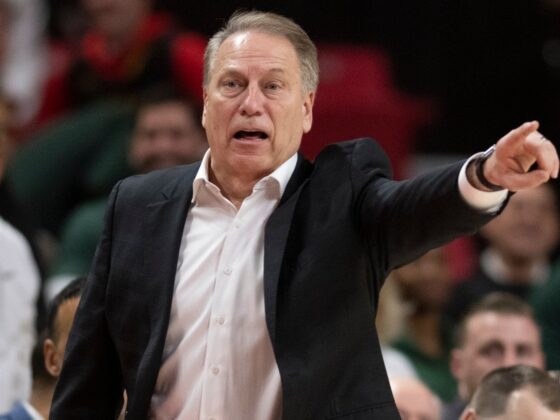