One week before the NBA resumes the season in Orlando, the Memphis Grizzlies announced that Justise Winslow suffered a hip injury during an intra-squad scrimmage and will be sidelined for the remainder of the season.

On his social media, Winslow shared a message about his injury and said that he’ll keep working for full recovery for next season.

Last night during a scrimmage, I experienced a contact injury in my hip that unfortunately will keep me out until next season. I was excited to join my brothers on the court & will be supporting them throughout. I’m focused on coming back 100% towards a full recovery. ???? pic.twitter.com/s4ds2CNSNC

Winslow, picked with the 10th pick overall in the 2015 NBA Draft, was traded during the trade deadline to Memphis in a 3-team trade with the Miami Heat and the Minnesota Timberwolves.

Winslow has been dealing with back injuries since the start of the season which hold him to 11 games played with the Heat and he’ll now have to wait for the next season to make his debut as a Grizzlie. 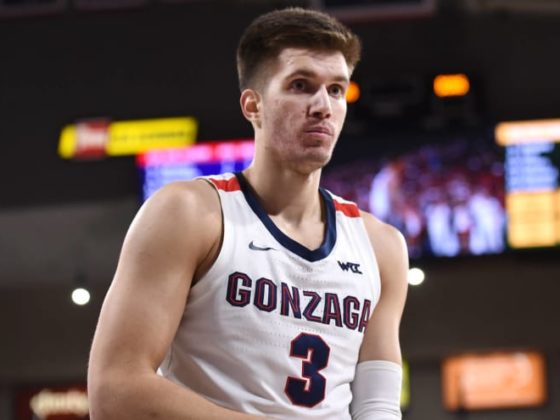 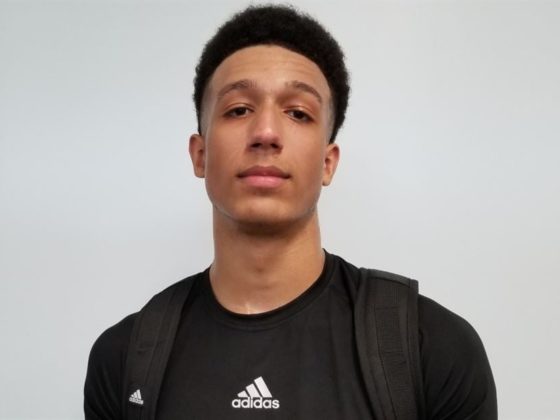