The 2020 NCAA Transfer Portal got another significant name. Bowling Green Falcon’s guard Justin Turner will be transferring away from the program. He will be a highly sought after transfer with one year of eligibility. The junior will not have to sit out a year and can play his last year immediately. Teams will be working hard to gain his commitment despite the limitations they will have due to the Coronavirus Outbreak.

Justin Turner has a tough decision to make. The star guard went through Senior Day, but is still weighing all options for where he’ll be next year: https://t.co/62IgowEIxu

Justin Turner is an impact college scorer who can and will be a force in a major conference. His last year with Bowling Green saw him average 18.8 points, 4.6 rebounds and 2.5 assists per game. He also shot 42.7 percent from the field and 36.1 percent from beyond the arc. The Bowling Green guard has already been contacted by several NCAA teams for his services.

It’s been one hour since he hit the portal and Bowling Green grad transfer Justin Turner has already heard from 30 schools. https://t.co/lu9eAdiJNN

Justin Turner is listed at 6’4″ and 205 pounds giving him good size to play shooting guard for a major conference team. He will likely be looking for a starting role that can help elevate his prospects for a professional career. The pitch to him will need to involve a real opportunity to shine as a player and as a leader. Turner’s upside is clear to see for a team that needs a starting scorer and a veteran leader. 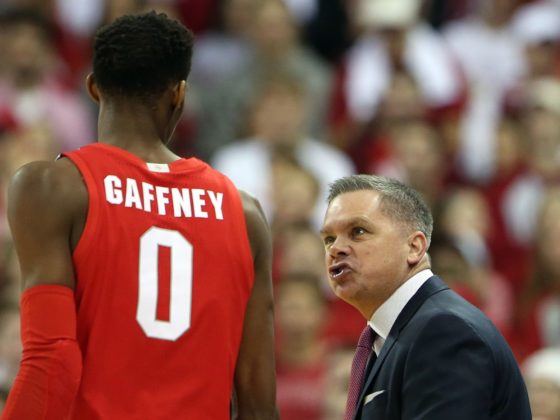 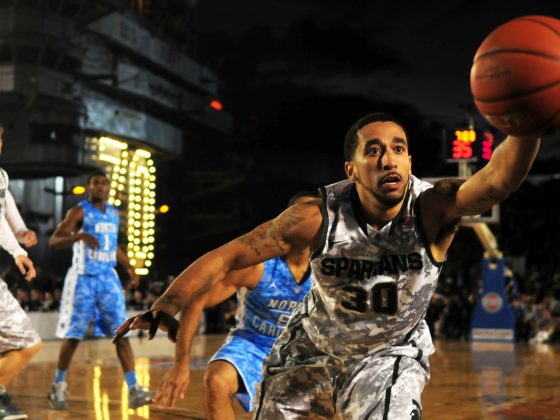 Can CBD Boost Your Sports Performance