The Indianapolis Colts and linebacker Justin Houston have agreed to terms on a two-year, $24 million contract. The former Georgia Bulldog recorded nine sacks, eight tackles for loss and forced five fumbles in 12 games with the Kansas City Chiefs last season. While making good contributions when he’s on the field, Houston has missed 21 regular season games in his last four years with the Chiefs and has played all 16 games only three times in his eight-year career.

The Kansas City Chiefs announced the signing via Twitter.

ESPN’s Adam Schefter reported on the details of the new deal via his Twitter page.

The Chiefs had one of the leagues worst defenses last season, ranking 26th in defensive DVOA, but led the league in sacks with 52 of them. Houston will bring that much-needed pass rushing production with him to Indy where the Colts had only 38 sacks on the year. The pairing of Houston and Defensive Rookie of the Year Darius Leonard should help improve the Colts defense from 10th in defensive DVOA and make them one that can lead Indy to the top of the AFC South assuming the veteran can stay healthy. 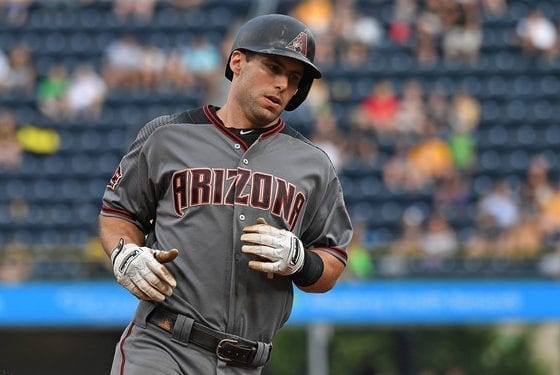 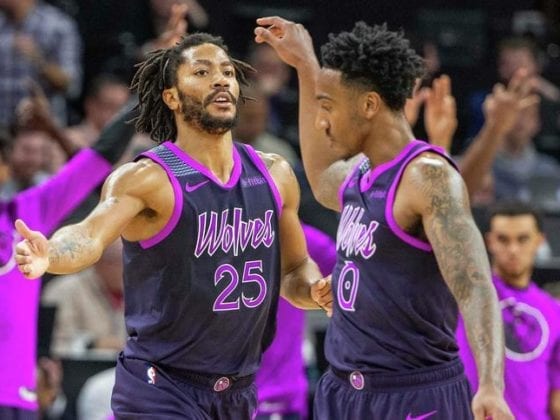