Free-agent guard Justin Holiday has agreed to a one-year deal worth $4.8 Million with the Indiana Pacers, according to Shams Charania from The Athletic. He would be joining his brother Aaron, who was drafted in the 2018 NBA Draft, in the team’s backcourt.

Holiday has played for several teams since he went undrafted in the 2012 NBA Draft and, later in the season, signed a ten-day contract with the Philadelphia 76ers. He was part of the Golden State Warriors when they won their first championship of the decade. He also played for the Atlanta Hawks, Chicago Bulls, New York Knicks, and most recently, the Memphis Grizzlies.

Last season, he started playing for the Bulls but he was traded to the Grizzlies in exchange for MarShon Brooks, Wayne Selden, and two second-round picks. Holiday played all 82 games and averaged 10.5 points, 3.9 rebounds, 1.8 assists, and 1,5 steals in 31.8 minutes per game while shooting 34.8 percent from the three-point line. 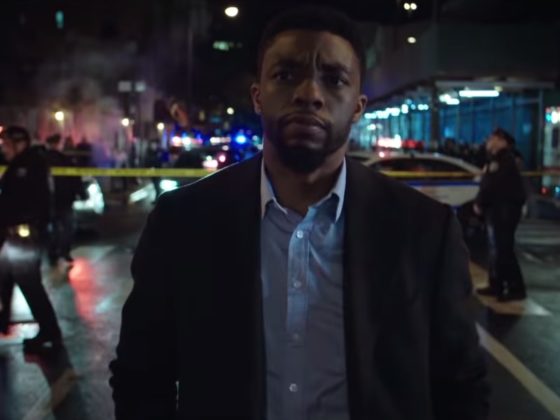 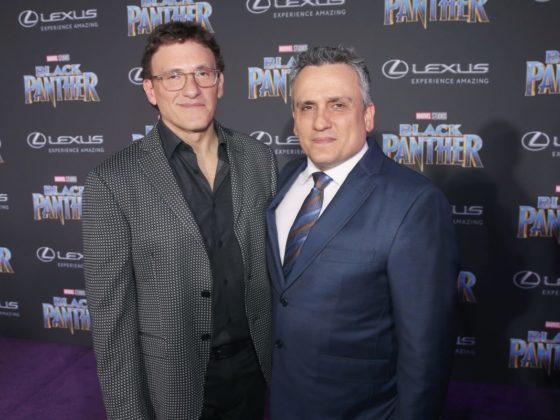 SDCC 2019: The Russo Brothers’ Production Banner, AGBO Will Adapt ‘Grimjack’ and ‘Battle of the Planets’