Justin Bieber and Quavo get philanthropic in the music video for their new collaboration “Intentions.”

The video, directed by Michael Ratner, introduces the inspirational stories of three women with varying backgrounds with a common goal of pursuing dreams. Justin Bieber also uses the “Intentions” release to launch a  fundraiser for Alexandria House, a Los Angeles based organization which assists women in transitional periods.  All three women have found success through Alexandria House.

Justin Bieber prepares to release his upcoming album Changes on Valentine’s Day 2020. Thus far, he has released the upbeat pop-song “Yummy” including a Summer Walker powered remix as well as a collaboration with Kehlani.

Watch the inspirational video below: 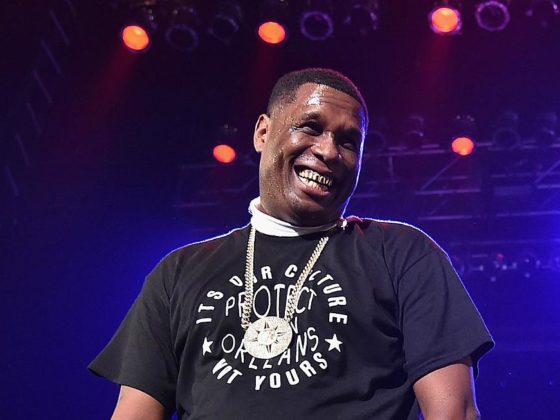 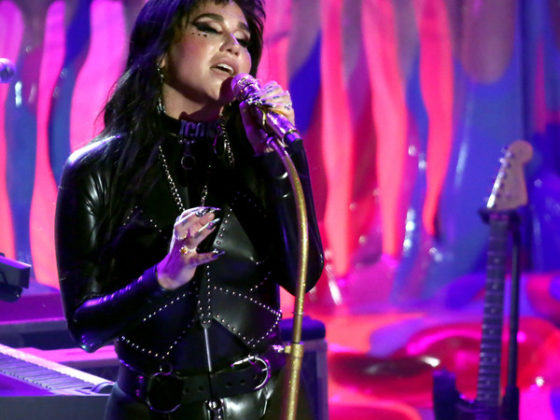