Just hours after releasing his latest single, Justin Bieber’s camp has revealed some of the key features on his next project. According to reports from TMZ, the pop star’s next project will be titled Forever. If true, it would make sense given that the singer recently had the word tattooed. Furthermore, reports indicate that Travis Scott, Post Malone and Kehlani have been called in for the project. This doesn’t come as a surprise. Post Malone and Justin Bieber previously worked together on Post Malone’s album, Stoney. Travis Scott and Bieber also have a history that dates back to the pop star’s album, Purpose.

The Canadian superstar’s project is due out in March. Two months later, he will begin his latest world tour. Beginning on May 14th, he’ll make stops in Seattle, Dallas, Philadelphia, Miami and many more major cities. In the meantime, check out “Yummy” off of his upcoming album that is tentatively titled, Forever. 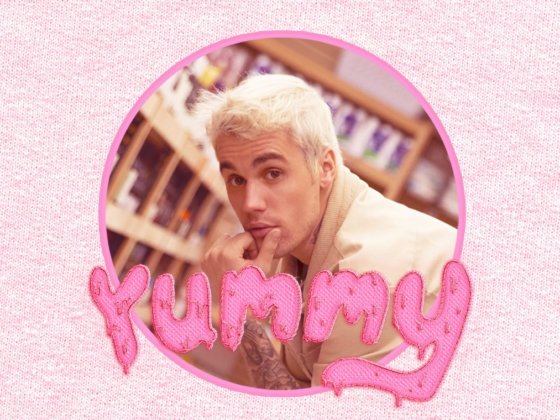 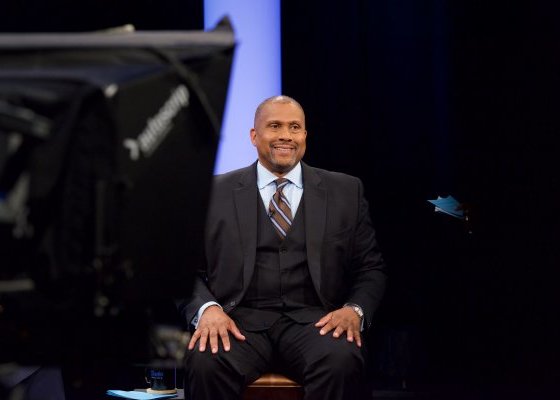 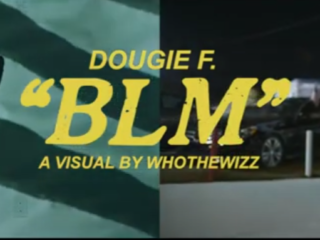 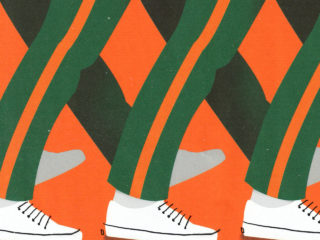 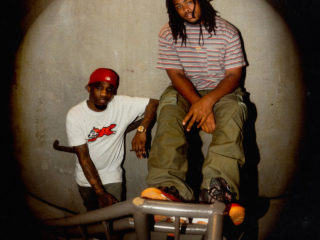 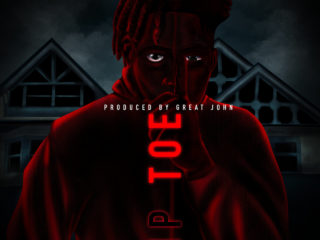 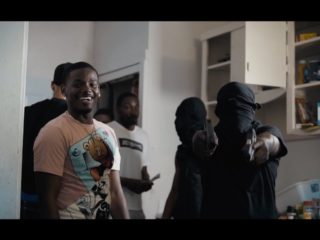 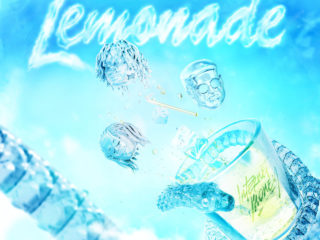 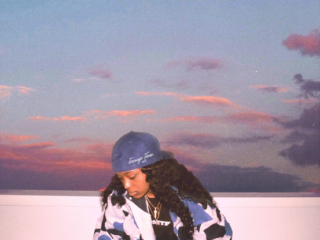 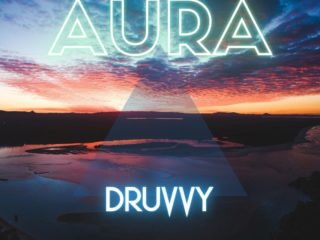