This weekend, R&B fans all over can rest easy with the release of a number of great projects and singles. Kehlani dropped While We Wait and Eric Bellinger dropped The ReBirth 2. In addition, T-Pain dropped a new single, Ari Lennox dropped a new video and Dcmbr was featured on Jay Rock’s latest single. Along with the established artists that have dropped new music are up and coming acts such as Atlanta’s Justiine. The rising electronic R&B act has come through this weekend with the release of a brand new project.

Justiine has released Project Twenty Two. Produced by Jimmy Collins, Justiine’s latest project comes along with seven new tracks with features from Lil’ Bird and Nessly. Along with her new project, Justiine has also released a new video for her song, “Thing”.

Justiine’s new video, “Thing”, is greatly inspired by India.Arie’s “Video”. When speaking about the video, Justiine said, “I want to redefine the standards of beauty, especially for young women today.” She later added, “The new generation of millennials are scrutinized and held to extreme expectations that are completely unrealistic. I grew up in an era where music promoted self-love and natural beauty, so I want to help bring that back.”

Watch Justiine’s brand new video above and be sure to check out her brand new project. 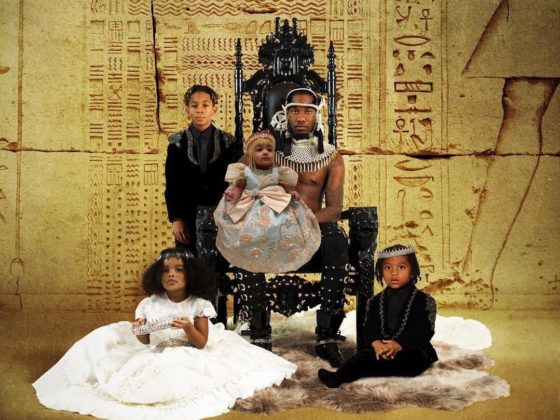 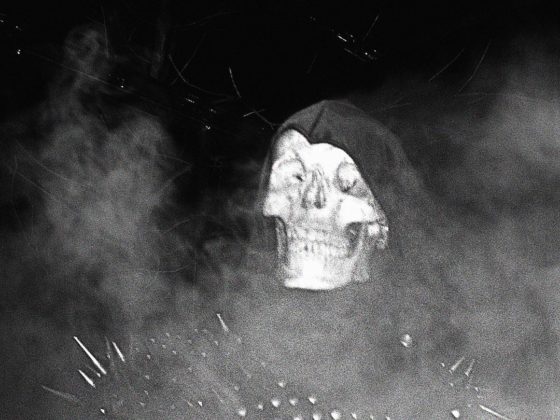 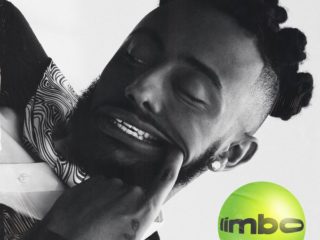