Tom Brady keeps getting new offensive weapons for next season. The Tampa Bay Buccaneers just agreed to sign a one-year deal with seven-time Pro-Bowler wide receiver Julio Jones, according to a report from Adam Schefter from ESPN.

Seven-time Pro Bowl wide receiver Julio Jones is signing a one-year deal with the Tampa Bay Buccaneers, per source. The soon-to-be 45-year Tom Brady now will have a chance to throw to the 33-year-old Jones.

During the 2021 offseason, Jones was traded, after playing 10 seasons and one Super Bowl trip with the Atlanta Falcons, to the Tennessee Titans. His stay there was quite short and unfruitful as his worst statistical season in the league. The team lost in the Divisional Round against the Cincinnati Bengals.

The Titans decided to release him after the season was over to save money and open space in the salary cap. Now, he will have another shot at the title with Brady and the Buccaneers.

In a receiver room that has Mike Evans, Chris Goodwin, and one of the offseason additions in Russell Gage, Jones is another luxury signing for Tampa.

Last season, the five-time All-Pro receiver played in 10 games and caught 31 passes for 434 receiving yards and one touchdown. This was Jones’ fourth season in his career and the second consecutive season where he had less than 1000 receiving yards. 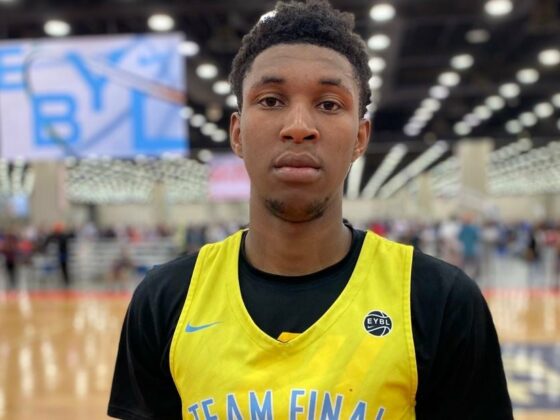