Gonzaga Bulldogs sophomore guard Julian Strawther has withdrawn from the 2022 NBA Draft and will return to the program. The likely goal for the sophomore guard is to take the feedback he got into his third year and improve his stock for the 2023 NBA Draft. Gonzaga has lost some talent, but Head Coach Mark Few has replaced that talent with new names. That combined with some key returns should once again place the Gonzaga Bulldogs near the top of the standings in college basketball this upcoming season.

Gonzaga’s Julian Strawther is withdrawing from the 2022 NBA Draft and returning to school next season, per his IG page.

As a sophomore with the Gonzaga Bulldogs, Julian Strawther averaged 11.8 points, 5.4 rebounds, and 1.0 assists per game. He paired those numbers with a field goal percentage of 49.8 percent and a three-point percentage of 36.5 percent. His role should increase this upcoming year and could be a pivotal player in the lineup for Gonzaga and Mark Few. Players tend to take leaps in the junior years and after getting NBA feedback. Strawther has done both to prepare for his third season in college basketball.

The Gonzaga Bulldogs are still waiting on a few things to finalize their roster heading into next season. Returning Julian Strawther is a good sign for the level of competitiveness the Bulldogs will be at next season. For the program and Head Coach Mark Few, the goal is to capture a National Championship. While the path this season may not look as easy, the team should be in the middle of the fight during March Madness. Strawther will look to improve and will likely declare for the 2023 NBA Draft next year. 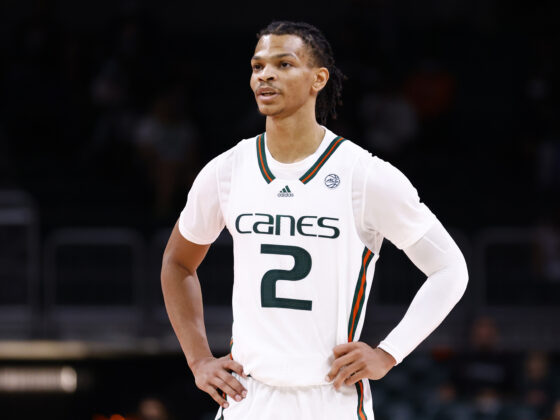 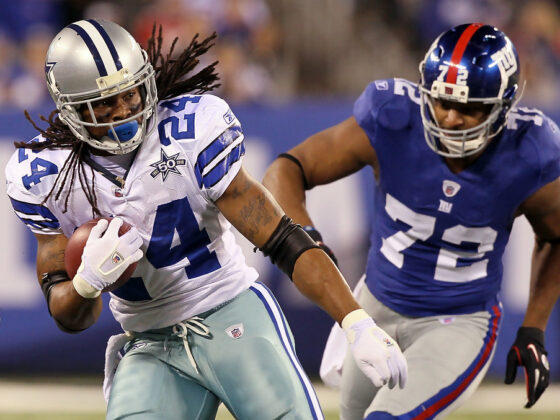