Head Coach Will Wade and the LSU Tigers have landed the commitment of 2022 top 15 recruit and top three power forward Julian Phillips. The Tigers continue to land five-star talent under the tenure of Head Coach Will Wade. Phillips committed to the LSU Tigers over the USC Trojans, Florida State Seminoles, and Tennessee Volunteers. This is a big recruitment addition for LSU as they continue to build an SEC-winning basketball program. The top-rated power forward is likely a “one and done” talent and will likely enter the 2023 NBA Draft.

Five-star wing Julian Phillips announces on @TheFieldOf68 he’s committing to LSU. No. 14 in the ESPN 100. Fifth straight class with a five-star prospect for Will Wade.

Will Wade has now landed a five-star recruit in five consecutive classes.

Head Coach Will Wade is a master recruiter and has LSU winning games. Julian Phillips is yet another five-star that the program has been able to recruit to the program. He is not the only future Tiger that will first suit up for the program in the Fall of 2022 for the first time. So far, the team only has one other commit for the 2022 recruiting class. That player is four-star small forward Devin Ree.

Not going to be a popular opinion, but…

Julian Phillips may be as good a long-term prospect as there is on either of these courts right now.

Long way from finished product, but wealth of tools & still untapped potential along with the right mentality. pic.twitter.com/jAzz3o0r0g

Julian Phillips may very well be in the NBA by 2023, but Wade has convinced players to stay longer before. It will really depend on how well he plays as a freshman on the court in the fall of 2022 and beyond. 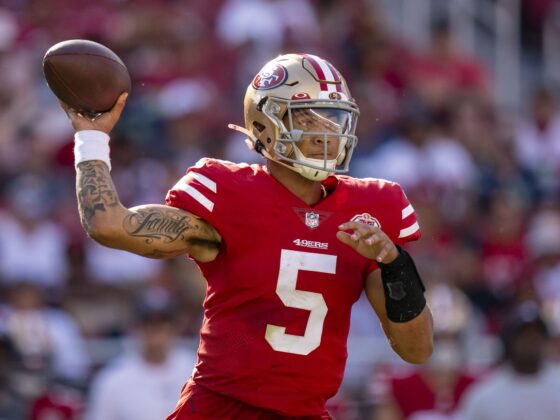 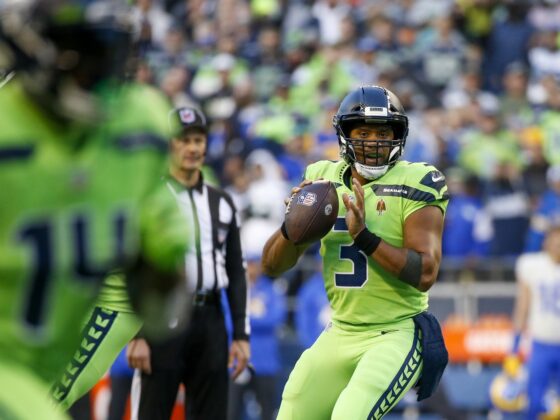