New England Patriots wide receiver Julian Edelman has reportedly been charged with vandalism which is said to have occurred last night. TMZ reports that Edelman was arrested after an incident where he jumped onto a car in Beverly Hills following going to dinner with former teammate Danny Amendola as well as former NBA Finals MVP Paul Pierce. Edelman was reportedly subsequently released following his arrest.

Julian Edelman Arrested for Vandalism After Jumping on Car https://t.co/DIN8OkHPDq

Edelman found himself facing a four-game suspension for performance-enhancing drugs in the 2018 season but bounced back in a big way to help the Patriots win Super Bowl LIII over the Los Angeles Rams, being honored as the game’s MVP as he racked up 141 receiving yards throughout the contest.

Edelman posted a career-high 1,117 receiving yards this season, totaling six touchdowns for the Patriots, who finished the season 12-4 before being toppled by the Tennessee Titans in their AFC Wild Card game. 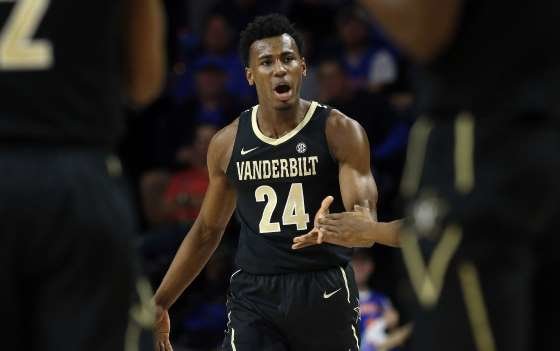 Aaron Nesmith Out for Season with Foot Injury 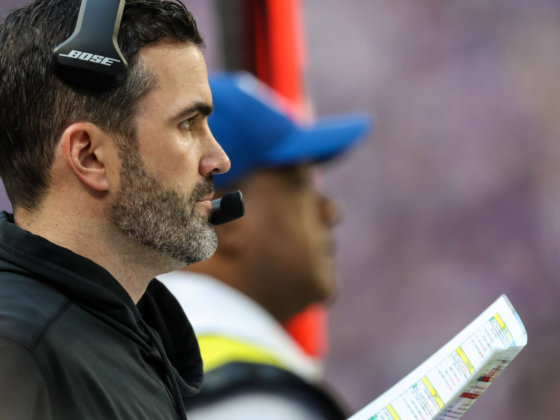