Super Bowl-winning wide receiver Julian Edelman may be leaving the playing field, but he is far from leaving the NFL. The former Super Bowl MVP has announced that he will be joining the cast of Inside The NFL. In this role, Edelman will join the full-time cast of Phil Simms, James Brown and Brandon Marshall as they transition from Showtime to Paramount+. Ray Lewis and Michael Irvin will also make recurring appearances on the show.

Adding to his workload, Edelman’s Coast Production has locked in a deal with Viacom. Through this deal, the former slot receiver will work to develop television series, documentaries and much more. This is not the first time that the two parties have worked together. In 2019, Edelman worked with Showtime to produce a documentary about his career called 100%: Julian Edelman.

“And action! Coast Production is team up with Viacom! We’re going to make movies, shows and documentaries on networks like Showtime, Nickelodeon and Paramount+. Speaking of which, I’m also joining the legendary cast at Inside The NFL,” he tweeted.

Edelman will take on this new role as the 2021-2022 NFL season is set to kick off in September. 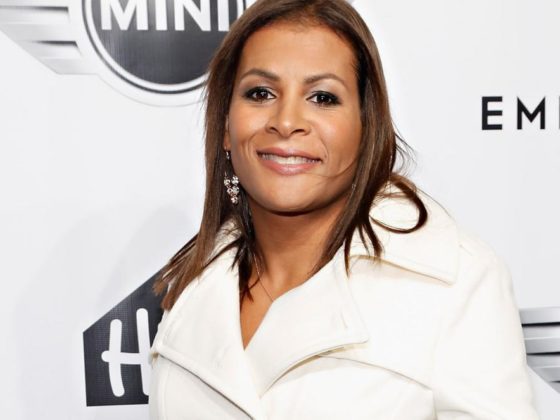 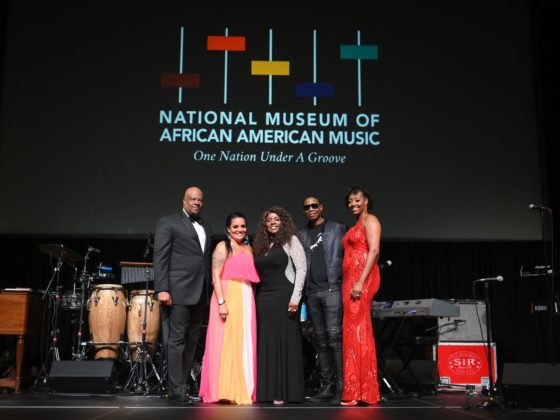