Given the unprecedented turmoil that our current government is in, it may feel like the next presidential election is far away. However, the opposite is true. Primary elections are on the horizon and campaigns are taking their first steps. Earlier this month, Tulsi Gabbard announced her run for President of the United States and Kamala Harris is expected to announce her intent to run within the next week. All in all, it appears that the Democratic Party will have a bevy of candidates to select from. As another day goes by, another candidate has thrown his hat in the ring for the next big race. Former Obama cabinet member, Julián Castro, has announced his campaign for the 2020 election.

The former U.S. Secretary of Housing and Urban Development made the announcement in his hometown of San Antonio, Texas alongside his twin brother. Castro stated, “When my grandmother got here almost a hundred years ago, I’m sure she never could have imagined that just two generations later, one of her grandsons would be serving as a member of the United States Congress and the other would be standing with you here today to say these words: I am a candidate for President of the United States of America.” By announcing his run for President of the United States, Castro becomes the first Latinx person to announce their intent to run in the upcoming presidential election. 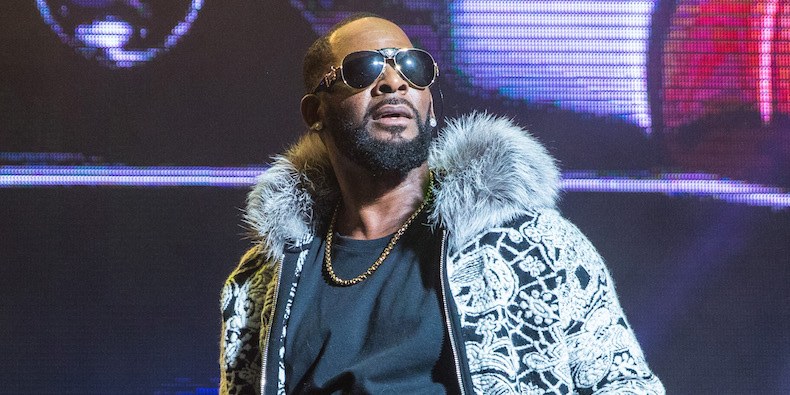 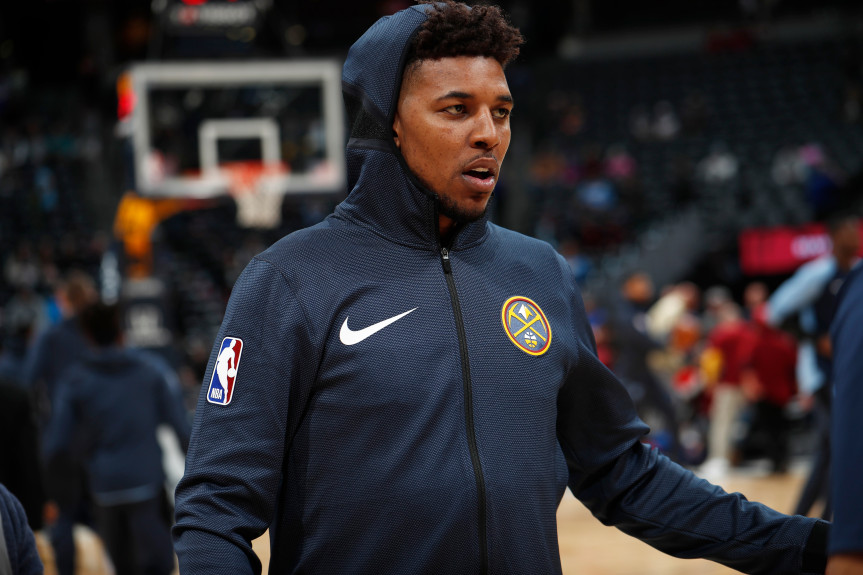