Former Housing and Urban Development Secretary Julián Castro has announced that he will end his campaign to become the 46th President of the United States. The former Mayor of San Antonio made his decision public earlier today through video.

He said, “I’ve determined that it simply isn’t our time.”

Castro added, “Today it’s with a heavy heart, and profound gratitude, that I will suspend my campaign for president.”

It’s with profound gratitude to all of our supporters that I suspend my campaign for president today.

I’m so proud of everything we’ve accomplished together. I’m going to keep fighting for an America where everyone counts—I hope you’ll join me in that fight. pic.twitter.com/jXQLJa3AdC

By deciding to end his presidential run, Castro joins a growing list of high-profile candidates who have decided to end their campaign. In recent weeks, Sen. Kamala Harris, D-Calif. and former Rep. Beto O’Rourke D-Tx. have ended their campaigns. Meanwhile, former Massachusetts Gov. Deval Patrick and Michael Bloomberg have kicked off their campaigns for the White House in recent weeks. 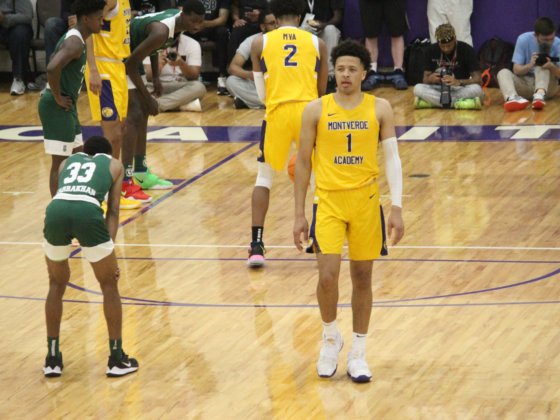 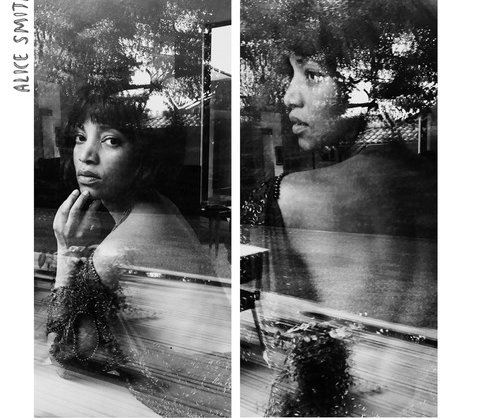 #FirstToTheAux: From Music To Motherhood, Alice Smith Is A ‘Mystery’