One of the most slept on shows of the last calendar year was undoubtedly Amazon’s Homecoming. The ten episode drama explores the forgotten story of a veterans transitional facility gone wrong. Led by Julia Roberts and Stephan James, the thriller managed to pick up nominations at the Golden Globes and Critics Choice Awards, but didn’t bring any hardware home. Even so, fans are eagerly awaiting the second season to see what happens to both Roberts’ and James’ characters. Today, we may have gotten an answer about one of those key players for the next season.

According to a report from The Hollywood Reporter, Julia Roberts will not return for an on screen in the second season. Roberts will remain with the show as an executive producer. Roberts reportedly signed one for a one season deal as an actress. The report does not come as a shock as Homecoming marked the first time Roberts had ever taken a regular role in an ongoing series. While the report does not mention other cast members, Stephan James and others are expected to return for the second season of the Amazon hit show.

Roberts has yet to publicly confirm her lack of on screen involvement in the second season. 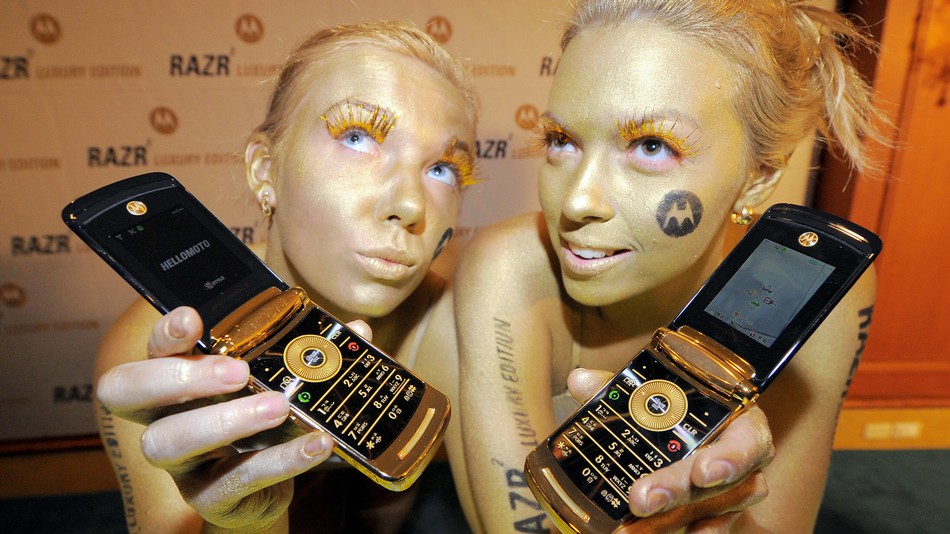 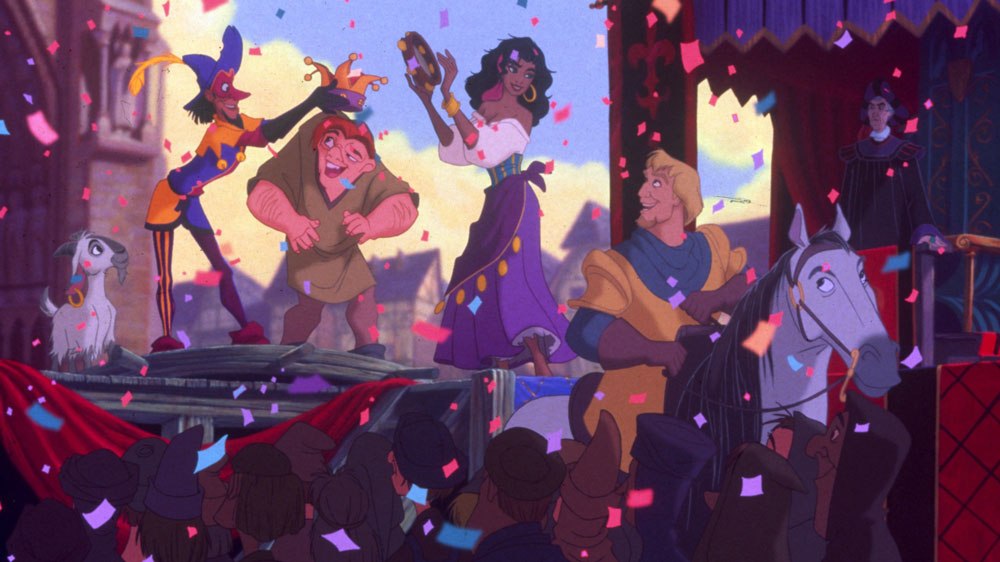