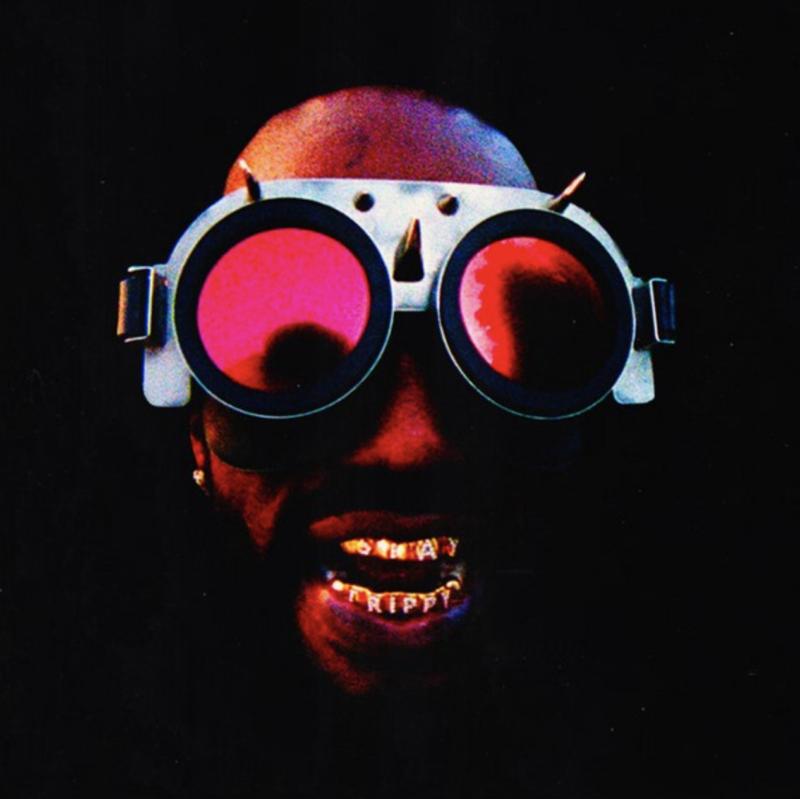 We’ve all come to know Juicy J through his work with Three 6 Mafia. However, his run as a solo artist has lasted nearly just as long. Dropping his debut solo album in 2002, the Memphis native cemented himself as a solo act. From there, he’s worked with everyone from The Weeknd to T.I. Most notably, he earned his first Grammy nomination for working on “Dark Horse” with Katy Perry.

From a business standpoint, this album also reunites Juicy J with Alan Grublatt. Grunblatt first connect with Juicy J in the 1990’s when he signed Three 6 Mafia to their first record deal. The two will connect once again as Juicy J releases his project through eOne where Grublatt works as an executive.

“I first worked with him back in the Three 6 Mafia days and I am so proud of his success. He is an amazing, multi-faceted artist, rapper, writer and producer,” Grublatt said.

Check out The Hustle Continues below. 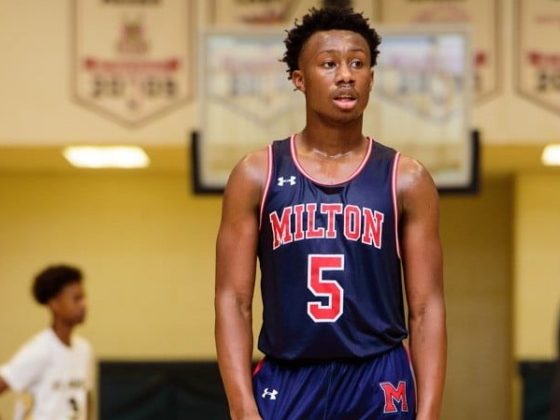 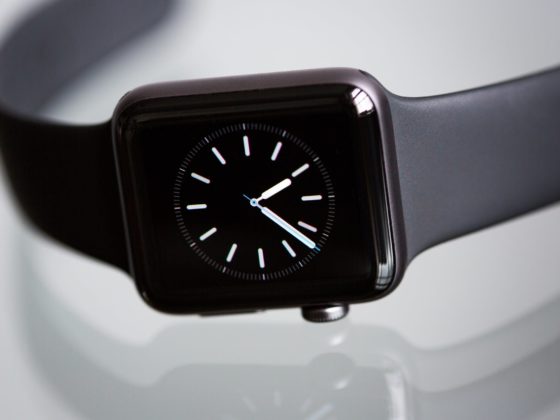