Juice WRLD will return to the top of the Billboard 200 chart this week thanks to another successful week with his latest posthumous effort, Legends Never Die. This week, the project move more than 158,000 units. In second, Pop Smoke‘s posthumous album sold 136,472 units in its most recent effort.

Next week, things will switch up a bit. Taylor Swift is expected to top the charts next week as her latest effort, folklore, is expected to sell 650,000 units during its first week. If the numbers hold, she will have the highest-selling debut week of the year thus far. The record was previously held by Juice WRLD with 470,000 units earlier this month.

Following behind Swift, Logic is expected to sell anywhere between 75,000 and 85,000 units of his final album, No Pressure, this week. In retirement, the Maryland native will shift his focus towards video gaming with Twitch. The best-selling artist recently signed a seven figure deal with the game streaming service earlier this month. 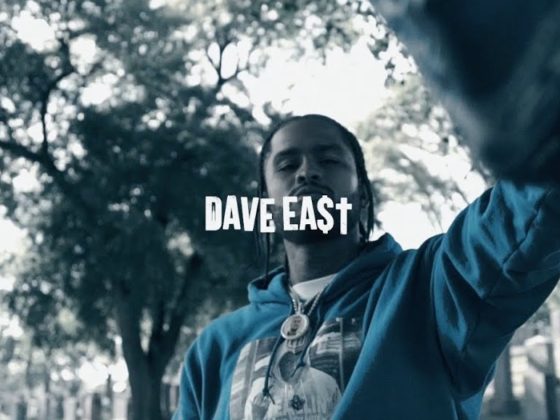 Kanye West Spends $30,000 To Get His Name On The Illinois Ballot