New details surface in what may have lead to Juice WRLD’s fatal seizure after landing in Chicago’s Midway airport.

Juice WRLD, born Jarad Anthony Higgins tragically passed away at the age of 21 on December 8 2019 after suffering a seizure. TMZ reports, the rapper allegedly consumed multiple pills before his untimely death.  According to their sources, passengers aboard the private plane shared this information with law enforcement.

Their report shares local police and federal agents awaited the landing of Juice WRLD’s plane with suspicions the jet would be carrying contraband.  As the officers searched the belongings of those aboard, Juice WRLD began to have a seizure. The report details one of the agents delivered Narcan to Juice WRLD, an emergency drug given to those when an opioid overdose is suspected.

According to the report, Juice WRLD awoke following the two doses of Narcan yet remained incoherent as he was transported to Advocate Christ Medical Center in Oak Lawn where he was pronounced dead.

Many of Juice WRLD’s peers have publically shared their love, paying respects to the falling artist.  A joint album with Atlanta rapper Young Thug was confirmed by Juice WRLD back in May with at least 10 tracks completed.

Juice WRLD was due to collaborate with 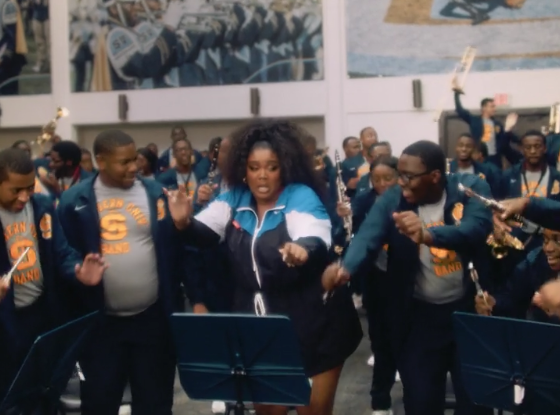 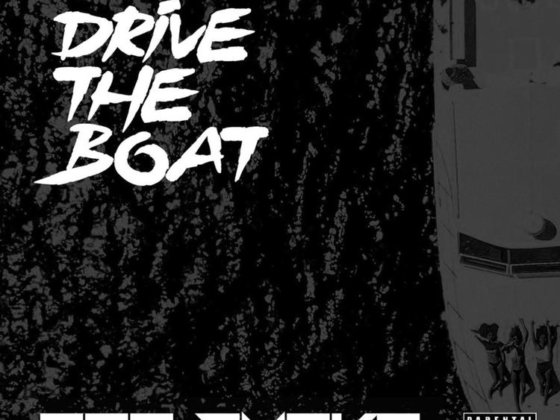