A life gone too soon, the impact that Juice WRLD had on fans is still being conveyed, nearing a year since his untimely death. Living through his music, the rapper’s posthumous album, Legends Never Die, makes its arrival.

Having left the world back in December 2019, the rapper was riding a wave of success that was continuing with his Death Race for Love album that he released months prior. With much in the stash, Juice WRLD’s new LP, Legends Never Die, was put together to give family and fans a small piece of comfort with him being sorely missed.

A body of work that will only impact Juice WRLD legacy for the better, basking with the music will also bring about some healing. Appropriately titled, take your listen to the album, below. 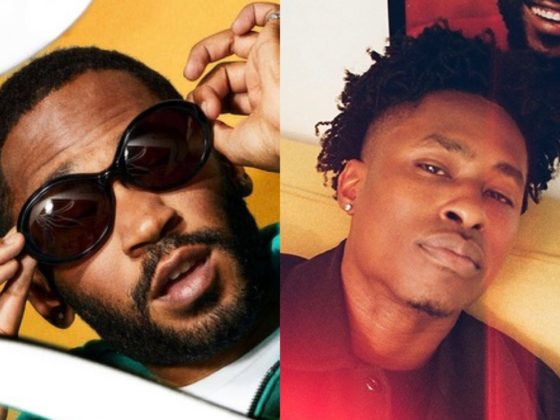 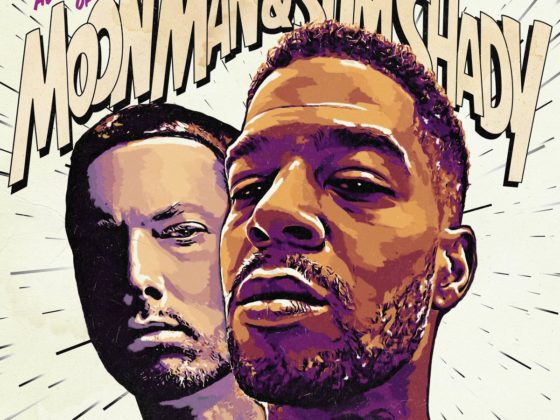