A lot has been made of Juice WRLD’s sophomore album, Death Race For Love. G Herbo once compared the young artist’s potential to that of Michael Jackson. His A&R at Interscope has gone even further on praising Juice WRLD’s latest project. Aaron “Dash” Sherrod told Billboard, “People are going to be talking about it for years to come.”  He added, “It’s his Reasonable Doubt. [It’s] his Life After Death.”

After all the talking was done, Juice WRLD finished his project and released it on March 8th. The new project came with twenty-two new tracks and features from Young Thug and Brent Faiyaz. Early reviews of the album have been generally positive and it appears that the public is generally enjoying the album as well.

According to Hits Daily Double, Juice WRLD’s latest project is set to move anywhere between 140,000 and 165,000 units during his first week. Moreover, the Chicago artist is set to sell 42,000 physical units as well. If Juice WRLD’s projections hold true, he may have his first solo number one album in his young career.

If you didn’t get a chance to listen to his latest project, check out the album stream for Death Race For Love. 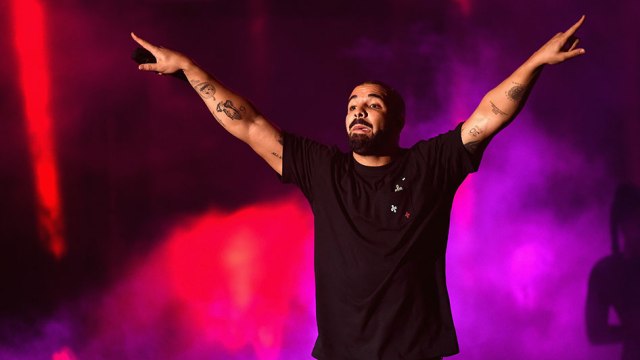 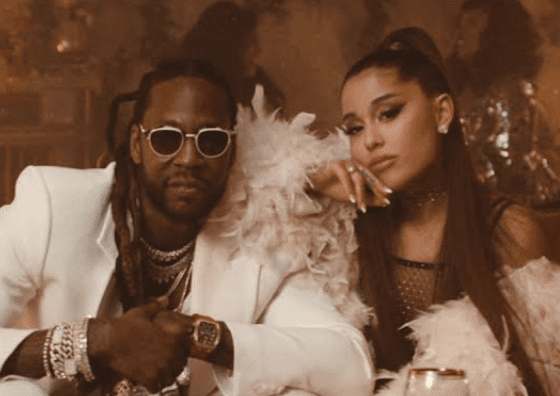