Juelz Santana has dropped a new track called “Pink Eagle” featuring Jim Jones and Dave East. Throughout the record, the New York rapper comes back to his signature style and persona.

“We probably the flyest n*ggas out/Designer on the mattress, designer on the couch/Call Elliot, pick up a couple diamonds and I’m out/Run off on the plug? Never, know he got it in a drought,” Juelz Santana raps.

This is the second record he’s dropped in February. Earlier this month, he released “23 & 1” where he talked about his current battle for freedom.

“My oldest son hit me like, ‘Hold your head’/Said I’m praying for you Dad, wish I could hold ya hand/Brought tears to the eyes of a grown man,” he rapped.

He is currently serving a 27-month sentence for a weapons charge. As he nears the one year mark, his wife, Kimbella Vanderhee, has hinted that he could be home later this year. Hopefully, she is right. In the meantime, all we can do is listen to his music. Check out “Pink Eagle” featuring Jim Jones and Dave East. 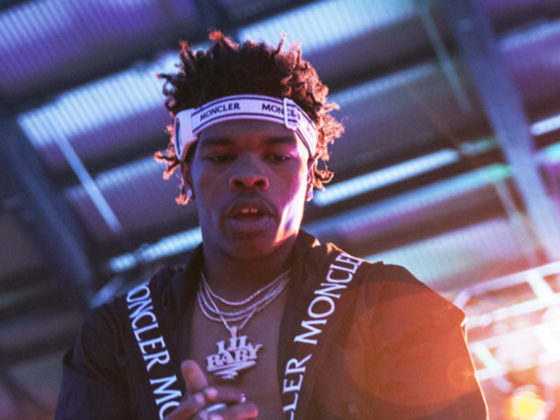 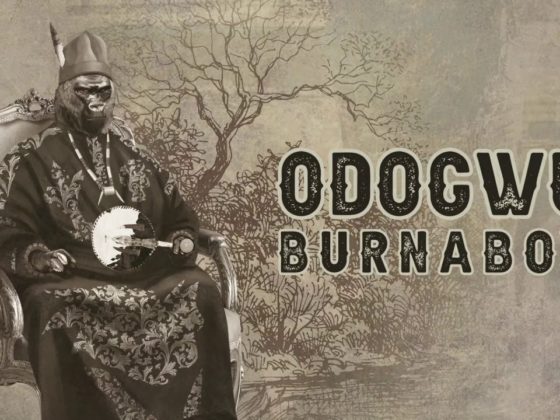