Over the past two years, ATTN:, a California based website that focuses on raising social awareness among the youth, has gained a lot of buzz. The Los Angeles based website has worked with ABC News on a special about survivors of the Parkland shooting and garnered investments from Jimmy Iovine, Ryan Seacrest and Bill Maher. As the site continues to grow, it has a dark cloud hanging over it. Former ATTN: employee, Shonitria Anthony, has sued the news website for racial discrimination. Anthony alleges that she was racially discriminated against and fired for organizing Black employees and urging the company to hold a town hall in response to investor Bill Maher’s “house n*gger” comment last summer. This week, a judge has ruled in favor of Anthony and is allowing a full trial to take place. The judge has stated that Anthony has “submitted sufficient evidence that the conduct was engaged in with a discriminatory intent.”

Anthony alleges that her issues with the news site arose back in June of 2017 when she spoke out and urged the company to have a town hall in response to Bill Maher’s use of a racial slur on HBO. From there, Anthony alleges that a series of employment actions took place and she was soon fired. Anthony’s former employer insists that he was let go as the company shifted towards producing more video content.

As the case moves forward, it seems inevitable that as an investor and stakeholder in the company, Maher, will be able to avoid being dragged into this if it goes to trial. For now, the news site has decided to file a notice of appeal. 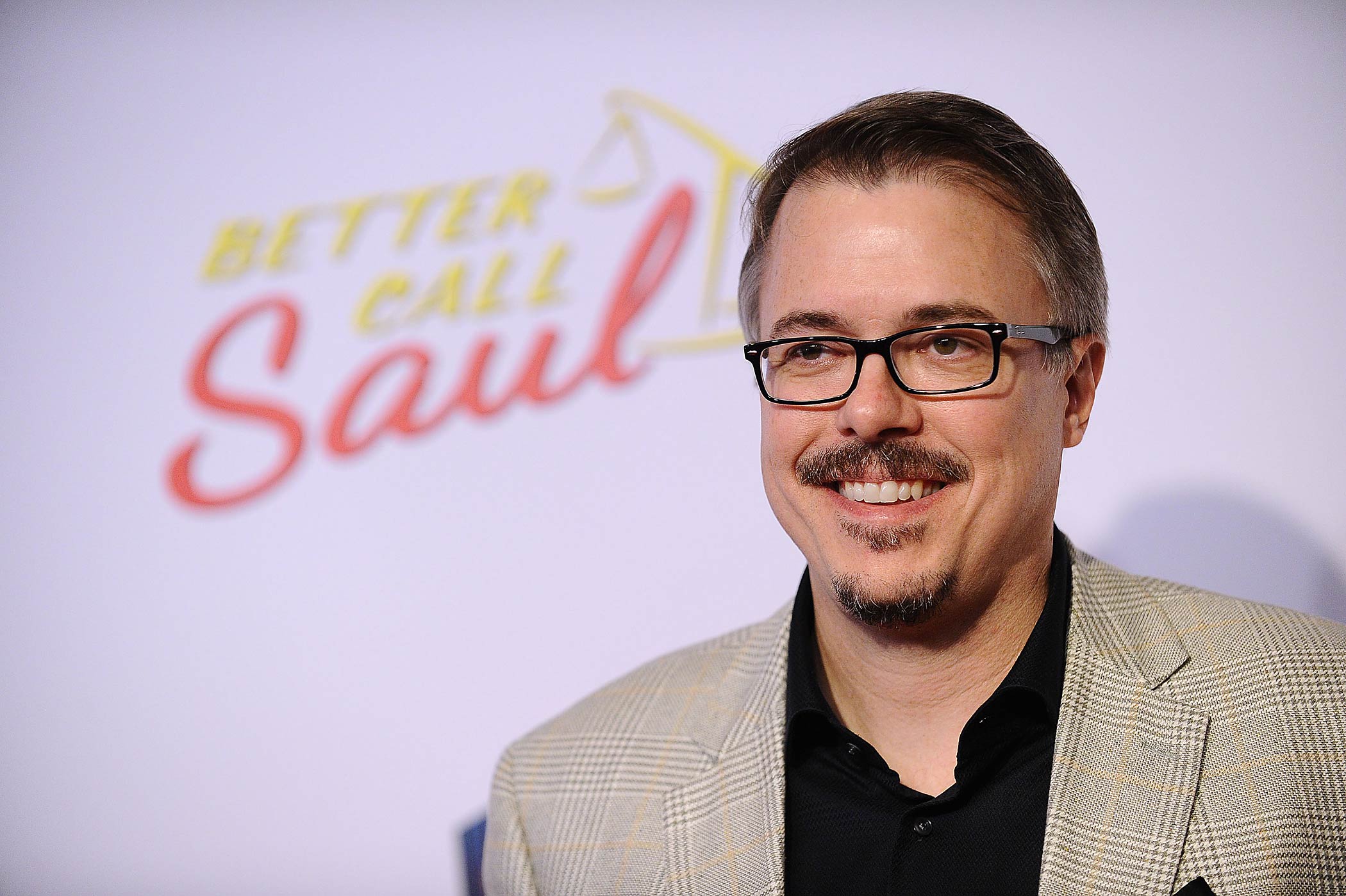 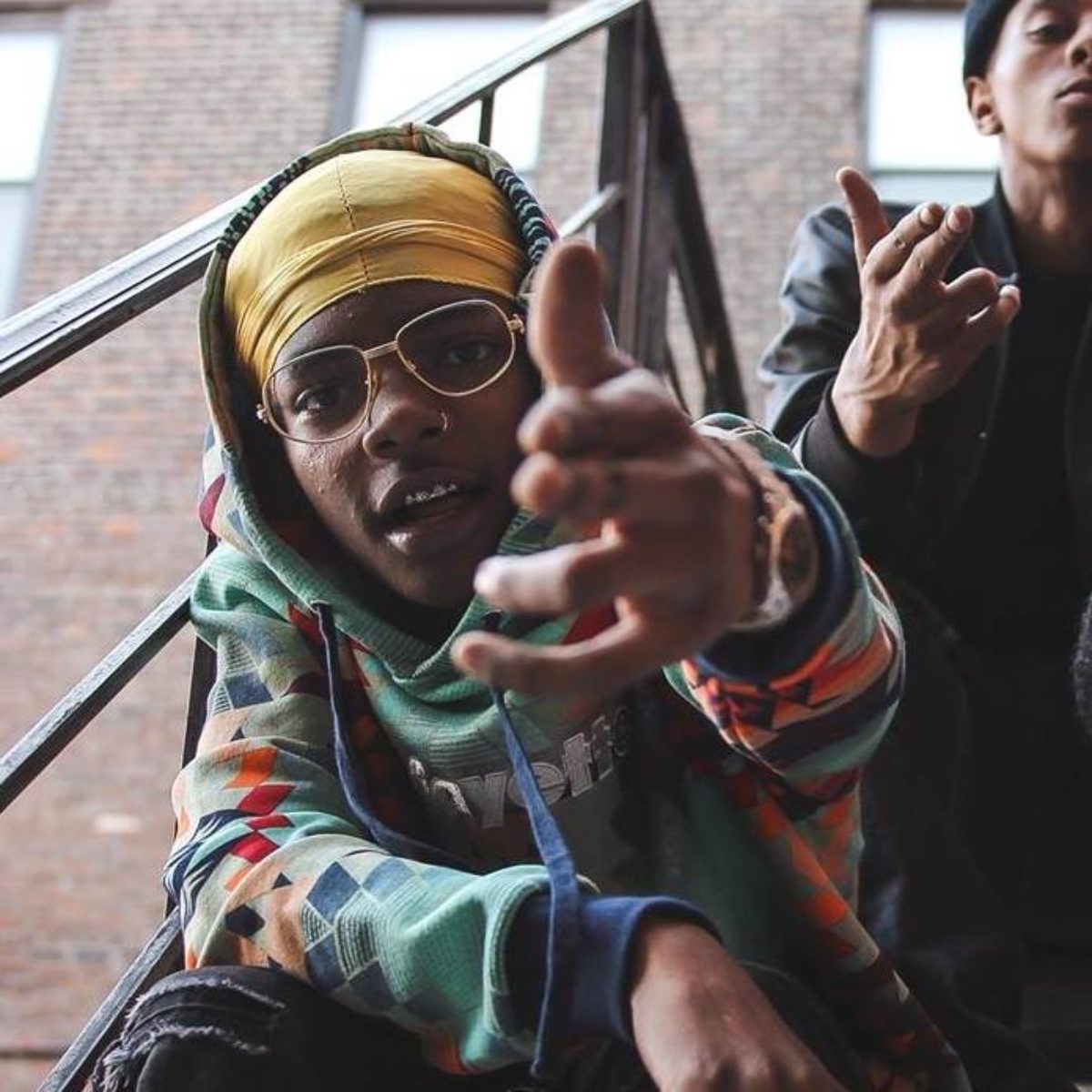