Over the next six weeks, movie fans will be treated to a number of new films. Thus far, HBO Max has delivered The Little Things starring Denzel Washington, Netflix has unveiled Malcolm & Marie from Sam Levinson and Amazon Prime has dropped One Night In Miami. This week, movie fans will head to their couch for the Fred Hampton inspired film, Judas and the Black Messiah.

Starring Daniel Kaluuya as Hampton, the film will tell the story of the rise and fall of the Black Panther Party leader who was assassinated at the age of 21. Joining Kaluuya, Lakeith Stanfield, Dominique Fishback, Jesse Plemons and Ashton Sanders will star in the film.

Further building anticipation for the film from Shaka King, Warner Bros. shared the tracklist for the movie’s soundtrack. From top to bottom, Warner Bros. brings out the biggest stars for the project. Lil’ Durk, Masego, Nas, A$AP Rocky, Hit-Boy and several others contributed to the soundtrack.

Most fans immediately noticed that the soundtrack features a collaboration between Nipsey Hussle and Jay-Z. Hours after revealing the collaboration existed, Shaka King and company unveiled a teaser for the film with the song playing in the background. Check it out below. 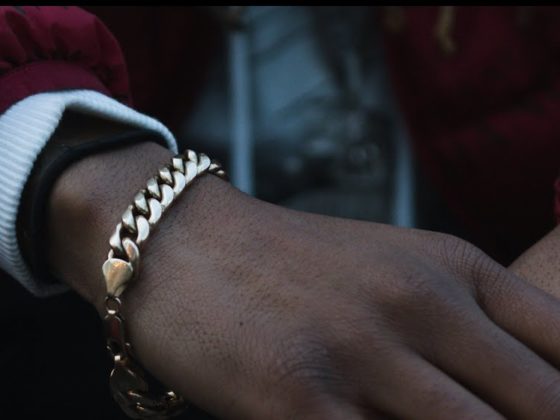 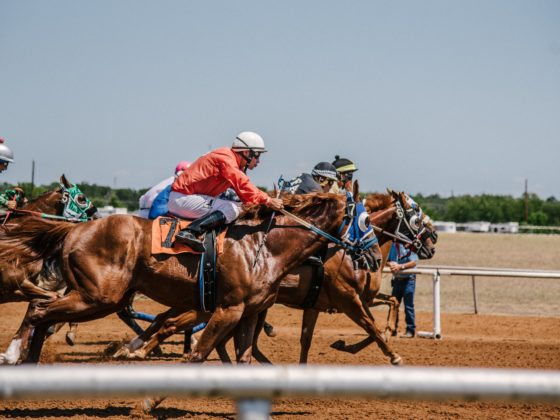 What Are Handicap Races In Horse Racing And What Might They Tell You As A Bettor?