The Louisville Cardinals landed a talented Junior College player this morning. Sydney Curry commits to Louisville after decommitting from the Kansas Jayhawks back in May. Curry is a big, athletic forward that has a body capable of being physical and aggressive. A two-time NJCCA Regional Champion, Curry has a winning pedigree arriving in the Derby City.

At John Logan College, Curry averaged 13.5 points and 8.3 rebounds last season in junior college. At 6-8 and 260lb, he is a strong forward that is not going to be bullied by the Power-5 competition that Louisville will face. The Cards are always fighting in the ACC and that will likely be the case this season. With all the talent that the conference has, it is hard to finish in the top-4 of the regular season.

Last year during the pandemic season, Louisville finished with a 13-7 record and finished up a decent season that many just wanted to get over with. Coach Chris Mack is bringing in a top-20 recruiting class along with some players from last season. The Mack era has not been stellar to start off, but the pieces are starting to fall into place and make sense. As Coach Mack builds his roster and his culture further the Cardinals will need to be a team to watch.

The Cards likely have the best Junior College pair with Curry and top overall JUCO recruit Elbert Ellis of Tallahassee, a combo guard that is lanky and not as big and strong as guards in prior years. Roosevelt Wheeler of John Marshall High in Virginia and Michael James of Oak Ridge round out the recruiting class. Coach Mack also has two Power-5 transfers incoming with Matt Cross of Miami and Noah Locke of Florida. Both Cross and Locke were 4-star recruits out of high school.

With the addition of Curry, and hopefully no more coach drama, the Louisville Cardinals look ready to get after the season this year. 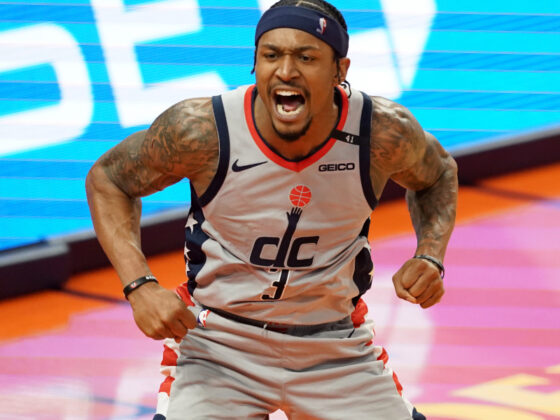 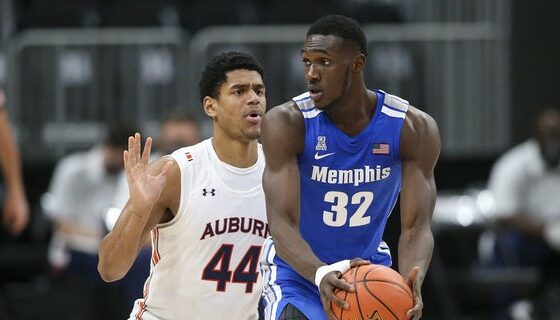