The King’s Court just got a little bit bigger recently thanks to JR Smith. No, the Cleveland Cavaliers aren’t signing anyone to a deal for the remainder of the season going into the playoffs but instead, LeBron James business is booming.

LeBron James funds the agency, ‘Klutch Sports’, with his childhood friend Rich Paul as the lead agent in the group. With LeBron as the star name, others have followed suit and joined the four-time MVP and signed with the agency. The roster for the Klutch Sports Group includes James, Eric Bledsoe, John Wall, Tristan Thompson, Kentavious Caldwell-Pope, Norris Cole, Ben McLemore, Trey Lyles, Cory Joseph and their recent signee is projected number one overall draft pick in the 2016 NBA Draft, Ben Simmons.

Now the Klutch Sports group has elected to add Smith to their team after he departed from his agency, CAA.

Following from Chris Haynes of Cleveland.com.

Cleveland Cavaliers guard J.R. Smith is not only making plays on the court, he’s doing so off of it as well.

Smith is in the process of parting ways with Creative Artists Agency and plans to sign with Rich Paul of Cleveland-based Klutch Sports, league sources informed cleveland.com.

A formalized pact is expected in the near future. Paul represents Smith’s teammates LeBron James and Tristan Thompson as well. 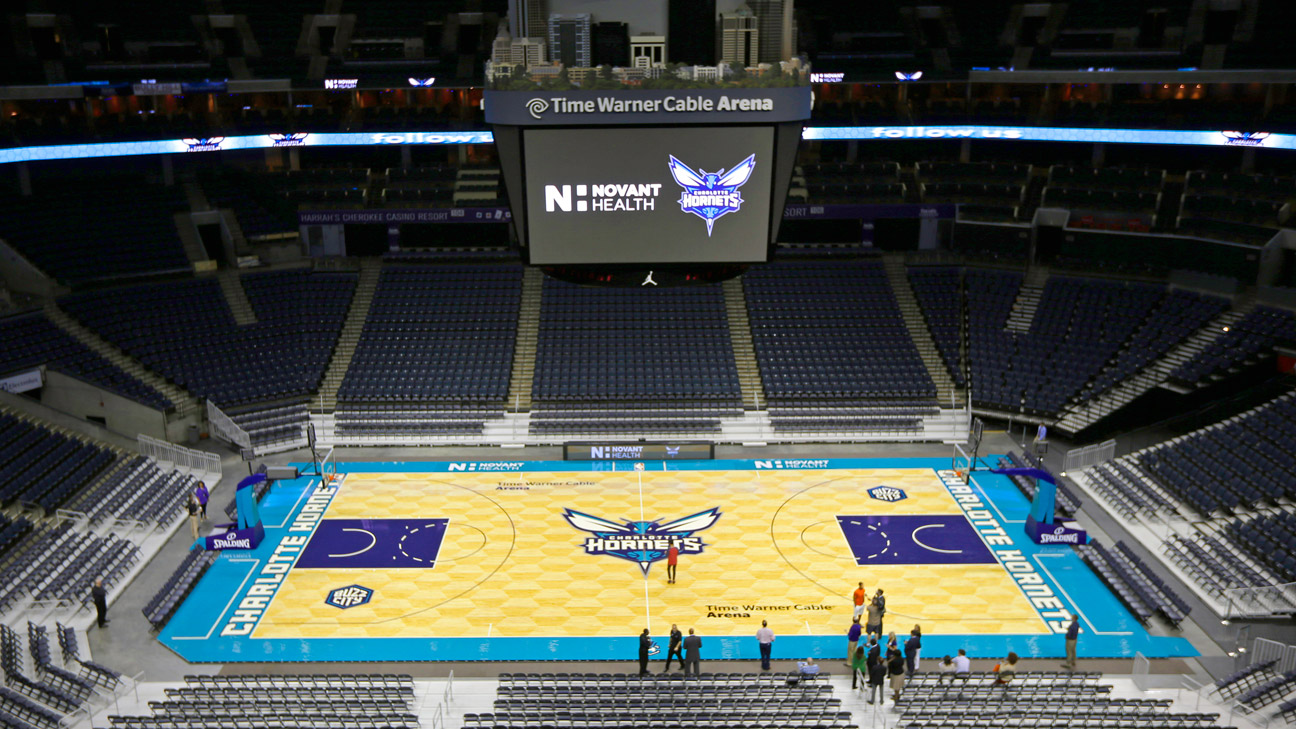 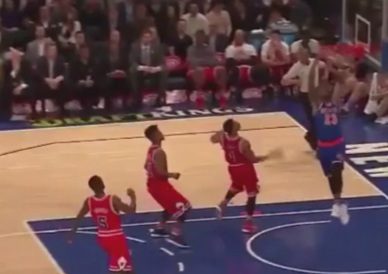