In preparation for his latest project, ADHD, Joyner Lucas dropped a new video. This time around, he honored his idol, Will Smith. Throughout the four minute video, Lucas spoofs a number of Smith’s most iconic roles like The Fresh Prince of Bel-Air and Bad Boys.

“ADHD, I’m a bad boy/I think I might just pull up in the ‘Rari, ooh/I might just skrrtt up the Philly/They call me Big Willie, I think I’m Mike Lowrey, ooh/Ain’t nothin’ much you can tell me, I blew through a milli and threw me a party, ooh,” Joyner raps.

On Wednesday afternoon, Smith posted a clip of the video with a special message for Joyner Lucas. Smith told the GRAMMY nominee that he was “honored” and “humbled” by the video. He also said that he hopes to meet Lucas one day.

ADHD is set hit streaming platforms this Friday with features from Young Thug, Chris Brown, King OSF and Fabolous. Watch the “Will” video above before the new project comes out this Friday. 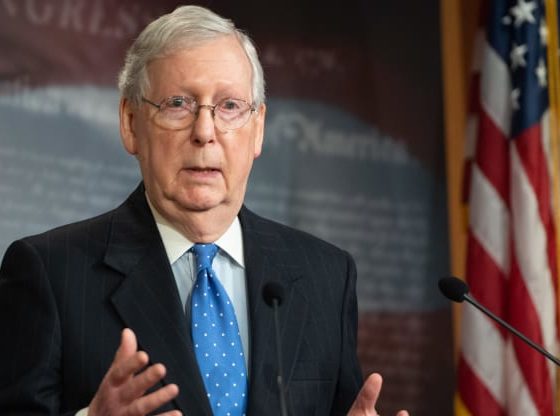 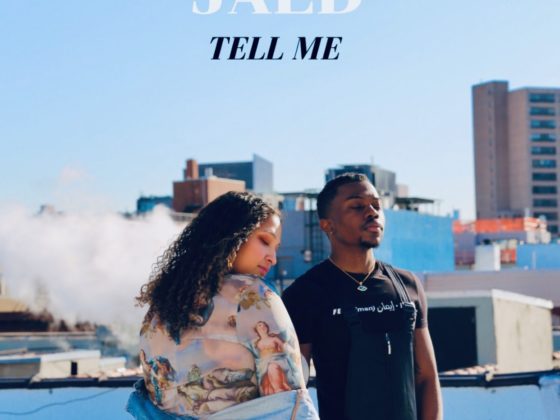