Less than a year after dropping ADHD, Joyner Lucas has delivered a new project called Evolution. For a few weeks now, Lucas has been teasing his new project with a steady release of new visuals. First, he delivered the “Fall Slowly” video with Ashanti. Then, he followed up with the cinematic video for “Snitch.” Now, it’s time to deliver the entire project.

Evolution comes with thirteen new tracks. Along the way, The Game, Rick Ross, Elijah James and Ashanti. It delivers on all fronts by showcasing his lyrical capabilities, song-making ability and storytelling skills.

Evolution came together on Joyner’s 32nd birthday. In his 10-year career, he’s managed to earn a GRAMMY nomination, a platinum plaque and much more. Evolution is the next step in his career. Check out the project below. 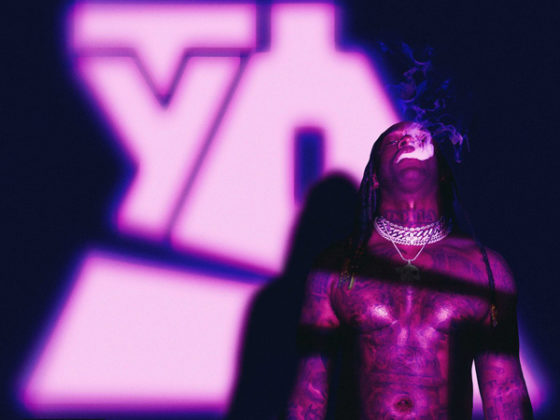 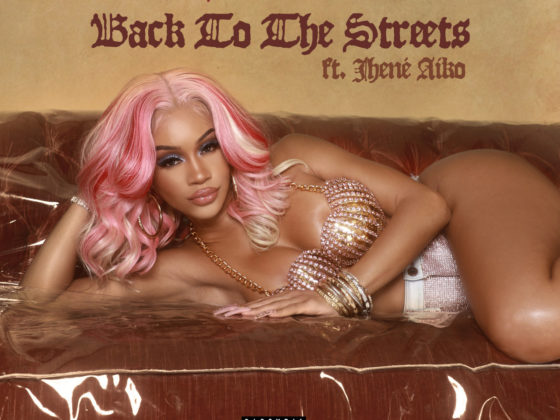