Grammy-nominated rapper Joyner Lucas has accused media strategist Karen Civil of stealing approximately $60,000 from him. The Massachusetts native explained that he offered her a lump sum of money in exchange for a variety of media consulting services with the hope of advancing his career.

“I was desperate for help and you knew that. After you [were] paid you went ghost and didn’t expect me to pop. Here I am,” Joyner Lucas tweeted.

“After you got the money paid upfront, you stopped answering my calls & every time I hit you, you answered the phone with [an] attitude like I was messing up your day. I sent you hella messages pleading with you to do your job [because] my back was against the wall. You took advantage.”

The two-time Grammy nominee explained that Karen Civil’s alleged actions put a financial strain on him and his family as he prepared for the birth of his son.

“My son was on the way and you stole 60k from me before I got in the game Karen Civil. I hired you as a consultant and below attached was the memo you sent me. I was desperate for help and you knew that. After you was paid you went ghost and didn’t expect me to pop.”

After Lucas made his allegations, Karen Civil issued a public statement addressing the matter. As expected, she refuted the allegations levied against her.

“It’s easy for him to make broad statements when you aren’t familiar with the backend of the business, especially marketing. Subcontractors were paid including Ravenel Agency, PR, and local Reps (mix show/radio). All parties contracted out on his behalf to execute were paid from the overall budget allotted,” she stated.

“Unfortunately 6 years later, he’s now utilizing a separate disagreement moment to amplify and create a social momentum around himself.” 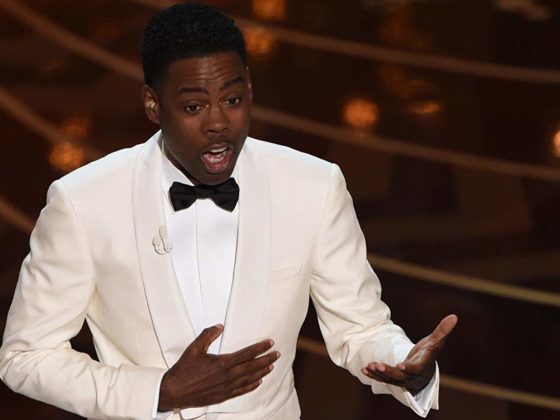 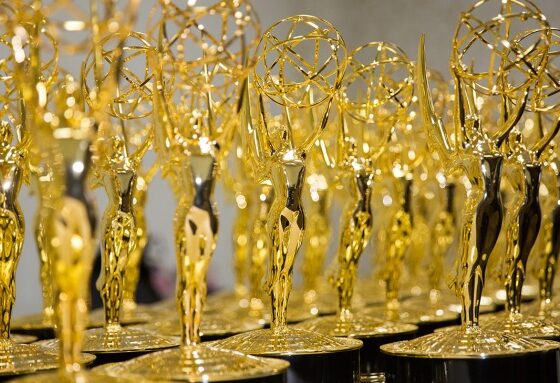