Joy Ann Reid is reportedly in early talks to fill the 7 p.m. slot on MSNBC that was previously held by Chris Matthews.

Before Reid, Matthews held the 7 p.m. slot with his show, Hardball, which ran from 1997 until 2020. Matthews was forced to step back from his post earlier this year when reports surfaced that indicated the former host had made inappropriate comments to members of his staff.

“It’s inappropriate in the workplace to compliment somebody on their appearance. This is in the makeup chair, and I did it,” Matthews said in the wake of these revelations.

Ready for round two!! See you at 7pm ET! ?@MSNBC? —- and don’t forget to send in your questions for Friday night’s policing town hall! Go to https://t.co/Zs4z43aE4i to submit your questions to reps ?@RepValDemings? ?@RepJeffries? & @karenbass! #RoadToReform pic.twitter.com/brM746ZYVL

Leaving the show shortly thereafter, the 7 p.m. slot has been vacant for three months. Meanwhile, Reid has hosted AM Joy, the network’s weekend morning show. She has also filled in for primetime hosts Rachel Maddow and Chris Hayes when needed.

When asked about the possibility of having Reid fill the spot, MSNBC declined to comment. In the meantime, Reid will fill in for the 7 p.m. slot when needed. This Friday, she will also host a special program called The Road to Reform: A Special Report with Joy Reid. 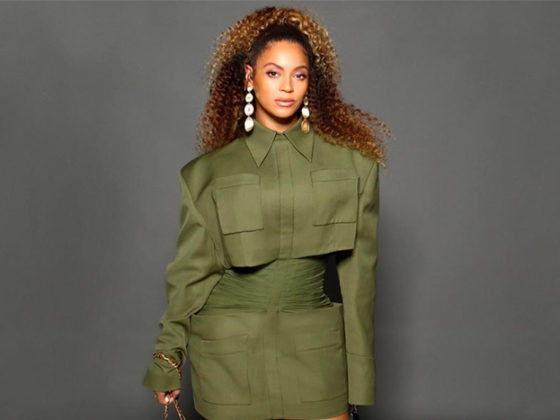