Junior Welterweight titlist Josh Taylor knocked out previously undefeated mandatory challenger Apinun Khongsong in the first round on Saturday. Deep into the first round, Taylor hit the Thai challenger with a sharp left hand to the body that put him down for the count. With the victory, Taylor improves to 17-0 with 13 knockouts. Khongsong falls to 16-1 with 13 knockouts.

“It was a great shot but I’d like to have shown what we’ve been working on in the gym. But you don’t get paid overtime. I can go and get a pint and a pizza,” Taylor said.

Taylor will now set his sights toward his next bout. He is now rumored to be negotiating a deal with WBC and WBO Junior Welterweight titlist Jose Ramirez. If the two were able to get into the ring, it would set for the division to have a unified, undisputed titleholder.

“He’s a very good champion, hungry like myself, on the top of his game. I want that fight now.”

Ramirez last fought in August. He won a majority decision against former titleholder Viktor Postol. His victory sets up for a potential showdown in the first quarter of 2021. 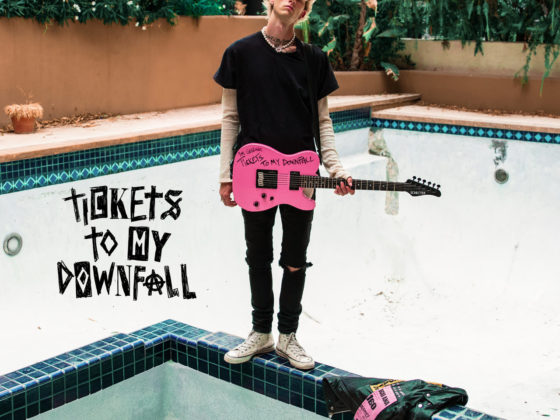 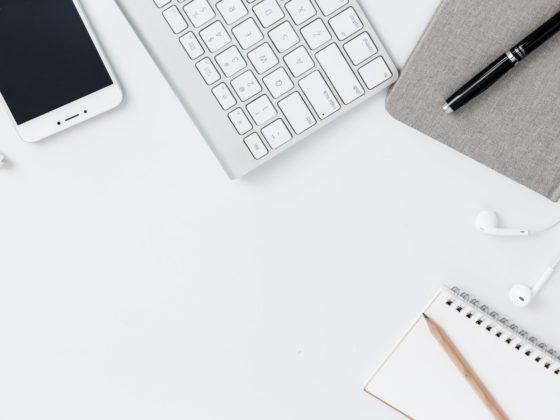