After debating whether to make the move for the duration of this high school season, Josh Primo has officially reclassified to the class of 2020. With the move, Primo jumped from a top 50 recruit in the class of 2021 to a five-star, top 30 recruit in 2020. Alabama is seen as the favorite for the Canadian guard with Creighton also a potential suitor.

He also plans on making a college decision in the next couple of months. The guard has a maturity to his and at only 17 earned a role on the Canadian U19 team last summer.

With a 6-5 frame + long arms, Josh Primo looked comfortable operating on + off the ball at the 2020 #NBA Basketball Without Borders Camp. Here are highlights from his appearance w/ #Canada at the 2019 @FIBA U19 World Championship@DraftExpress report >> https://t.co/lyUwF6jg8Q pic.twitter.com/79lXEl5d7I

Primo is a smooth 6’6″ guard who can play on and off the ball but is probably better suited off of it right now. His long frame allows him to guard multiple positions between guards and wings. Offensively he’s never rushed and can score at different levels in a magnitude of ways. He will need to continue to fill out as his 6’6″ frame is thin but as he continues to develop he has a chance to be a great get for whichever school gets him. He could thrive in Nate Oats up-tempo system at Alabama or with the freedom Coach McDermott gives his guards at Creighton. 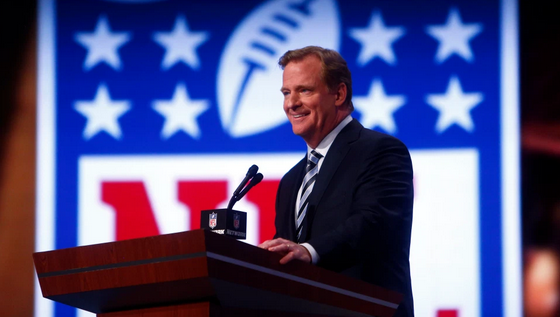 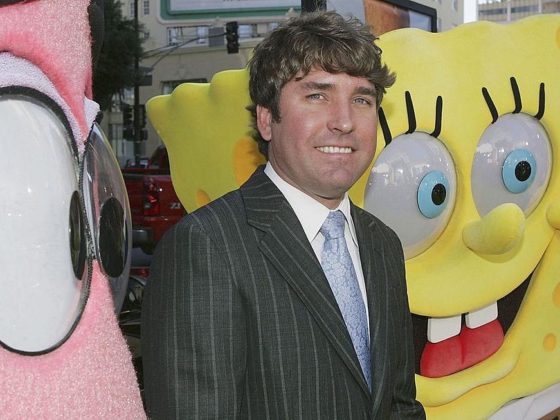