Josh Langford was limited to 13 games last season after dealing with a foot injury for most of the year. Today it was announced that he re-aggravated the injury and will be out to start the season. Langford will be re-evaluated in January to see if he will return this season. Langford was expected to be a key piece to a team many have rated as the preseason number one team. The Spartans bring back a ton and an expected backcourt of Cassius Winston and Josh Langford was going to be the driving force behind that ranking.

Tom Izzo had been very cautious working Langford back in early in the season. Langford was held out of the recent scrimmage with Gonzaga. Even with the cautious approach he still sustained a re-aggravation in a part of the body that’s often susceptible to this.

"To be honest with you, it's one of those weird things that breaks my heart." pic.twitter.com/zxUf5xERJX

Michigan State is still one of the title contenders entering the season. With Cassius Winston, one of the favorites for National Player of the Year and a core that reached a Final Four last season, Michigan State is still a top contender. They finished the last two thirds of last season without Josh Langford so they are prepared for this. Expect another great season from a Tom Izzo coached team with another possible deep run in March. 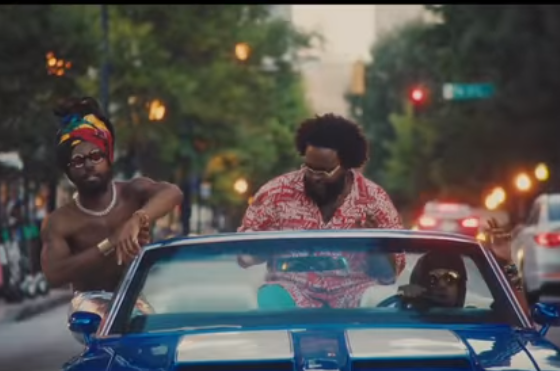 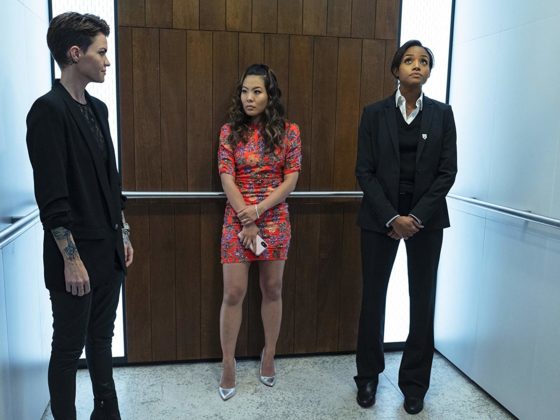 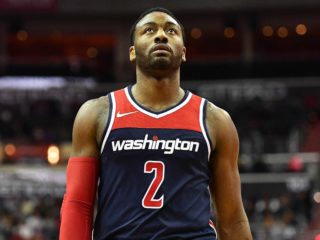