Brooklyn Nets minority owner Joseph Tsai has agreed to buy the WNBA’s New York Liberty, according to the Associated Press:

Two people familiar with the purchase tell The Associated Press that an investment group led by Brooklyn Nets minority owner Joseph Tsai has agreed to buy the New York Liberty.

The original owner of the Liberty and owner of the New York Knicks, James Dolan, announced his desire to sell the franchise in November 2017. Several deals have fallen through prior to Tsai’s purchase. Dolan stated that the team had lost upwards of $100 million prior to the 2018 season when the team still played their games at Madison Square Garden. Since then, the team has played at Westchester County Center in order to cut back expenses.

Despite being the minority owner of a Brooklyn team,  Tsai’s Liberty may not be moving into the Nets’ Barclays Center. According to AP’s Doug Feinberg, the Liberty’s next home arena location is still up in the air:

I see a lot of people assuming that games will be moved to Barclays. I’d be shocked if that happens this year except maybe for the two kids day games. …

Asai is also the co-founder of e-commerce giant, the Alibaba Group. 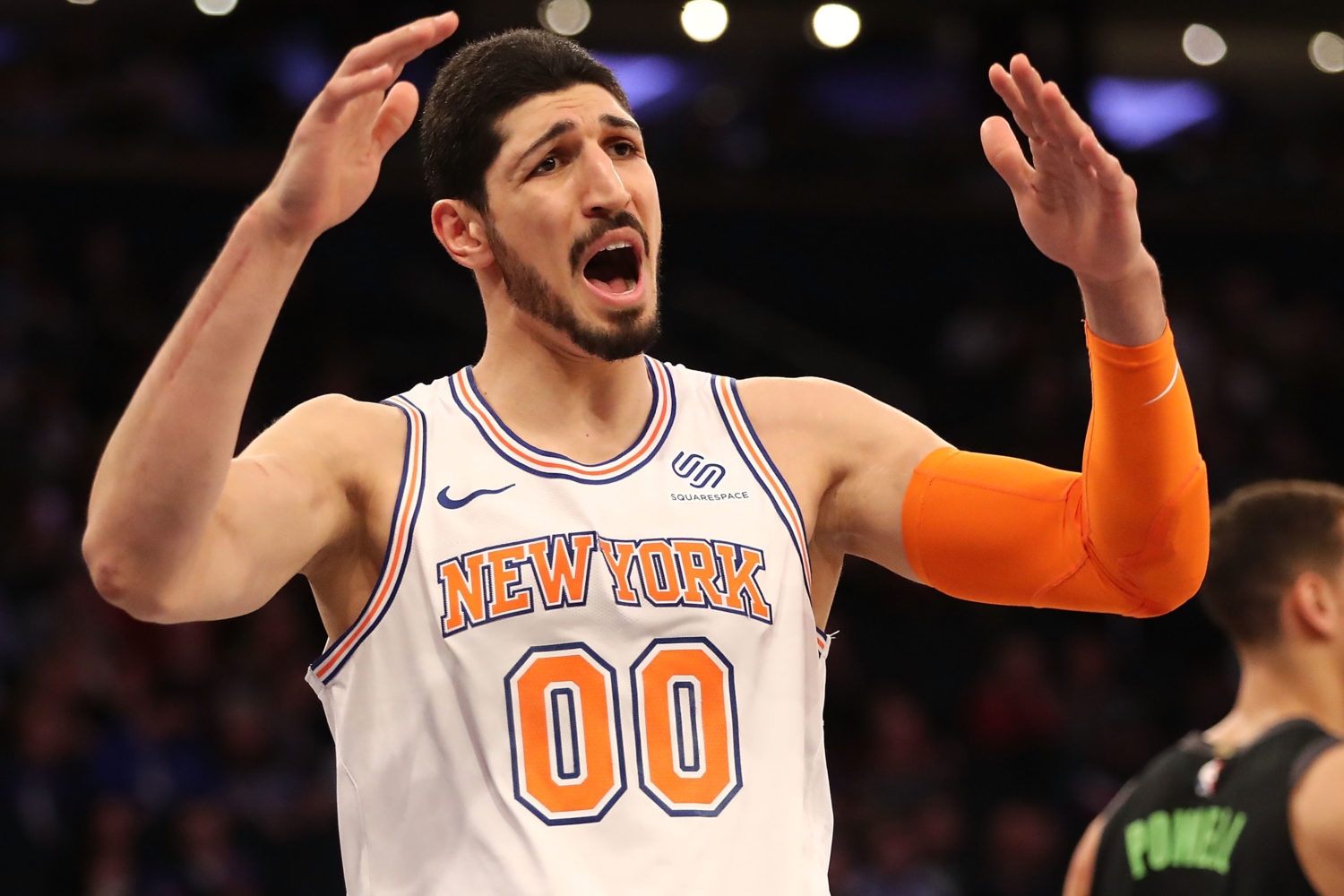 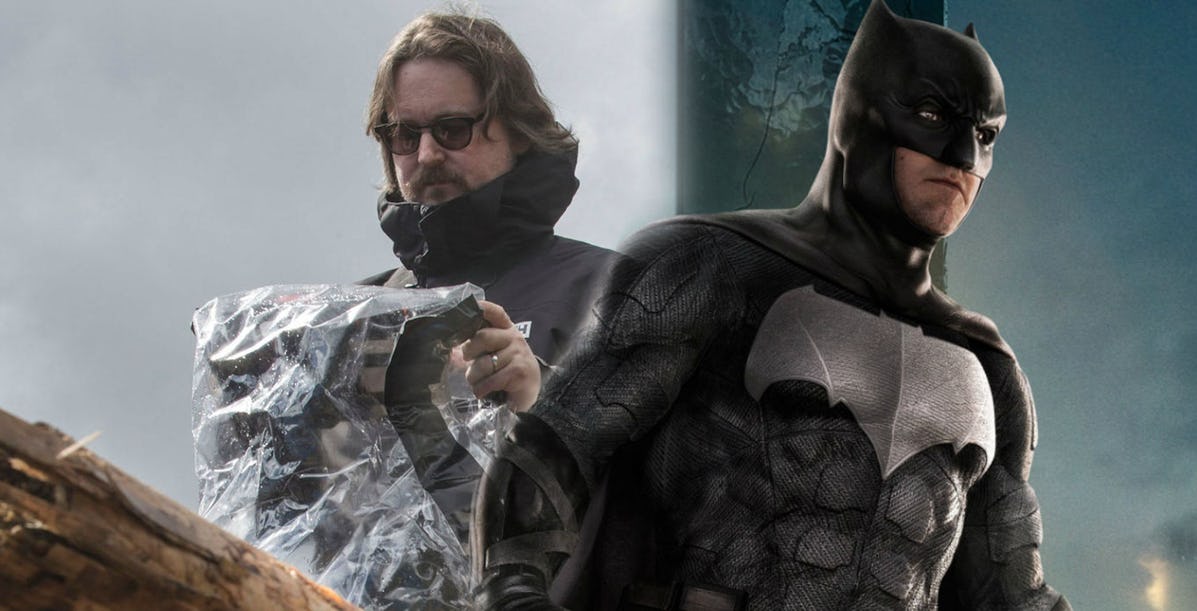 Matt Reeves Batman Film Will No Longer Be Titled ‘The Batman’