When Derek Chisora and Joseph Parker fought for the first time in May, there were more than a few conflicting opinions about who actually won the fight. Seven months later, the two returned to the ring to settle the score and a clear victor emerged. Parker dropped Chisora three times en route to a unanimous decision victory. While the scorecards did not reflect Parker’s performance, the New Zealand heavyweight seemingly dominated the fight from the opening bell, but the British veteran kept charging forward despite the damage he endured along the way.

“He was one tough guy. He’s a credit to the sport of boxing,” Parker said after the fight.

At 29 years old, Parker has set himself up for a shot to regain the WBO Heavyweight title he lost to Anthony Joshua in 2018. However, unified titleholder Oleksandr Usyk is looking toward a rematch with Joshua and WBC Heavyweight Champion Tyson Fury has been ordered to defend his title against Dillian Whyte. In the meantime, Parker may look to fight Joe Joyce or enter a second fight with Andy Ruiz. 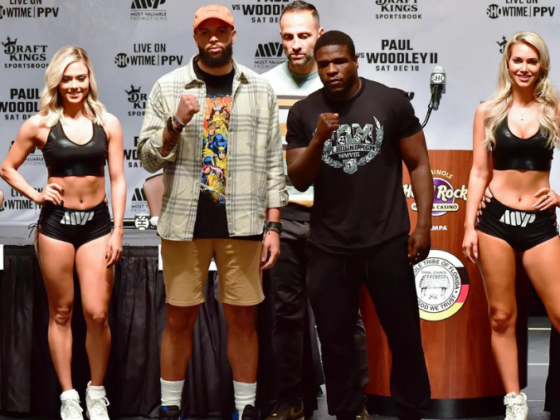 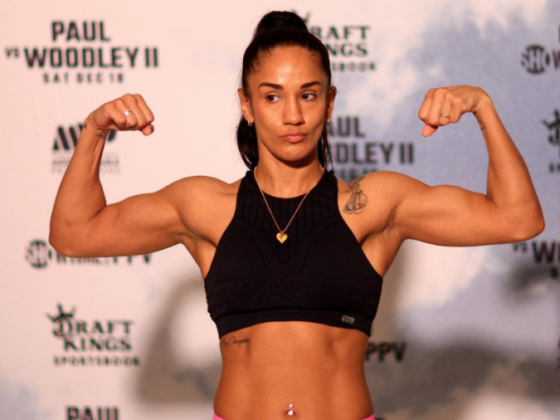