Guard Jose Calderon has joined the National Basketball Players Association as a Special Assistant to the organization’s executive director Michele Roberts. During the summer, Calderon moved to New York with his family and used the NBPA facilities to stay in shape when he was offered the job.

According to the Wahington Post, Calderon had offers from NBA teams for a front office job and from the NBA league office but he decided to turn them down as he was unsure about what type of job he wanted.

“Coming to New York this summer was about [self-exploration]. I didn’t want to commit to a front office job and decide in three months that I wasn’t built for it. I didn’t have a dream job because I wasn’t sure what the best fit for me would be. That’s why this is a perfect transition role. I can touch a little bit of everything from basketball operations to finance to the international part, so that I can decide what I really like for the future.”

Calderon said that he wasn’t happy with his role in recent years as his minutes in the court were limited. He hasn’t announced his retirement but he has been thinking about the possibility for quite some time and it’s just a matter of time until he does it.

“I wasn’t sure if I was going to be happy with the role that I had last year. I wasn’t playing, just helping and traveling the same amount…[My retirement] is not official, but it’s almost. It’s about time. Maybe in the next couple of weeks I’ll make an official announcement and file the papers.” 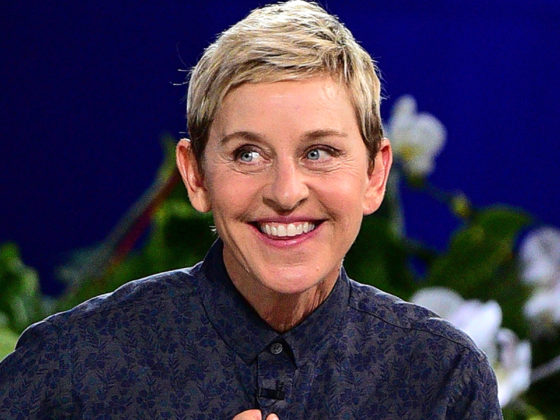