Coming into the 2019-2020 season, Jordan Nwora was named an All American by several publications and was the ACC preseason player of the year. He finished on the All-ACC first team and led the Louisville Cardinals to a 24-7 record with wins over UNC, Duke Michigan, and UVA. Played for the Nigerian national team in the 2018 FIBA World Cup African Qualifiers in Lagos, Nigeria. . Nwora averaged 18 PPG, 7.7 RPG, shot 40% from three and 81% from the free-throw line for Louisville. He was the leader of a Louisville team that was gaining momentum before Covid-19 shortened the college basketball season. Let take a closer look at Nwora and his 2020 NBA Draft prospects.

The 6-7 junior, power forward was known for his outside shooting and overall scoring ability. He shot 44% from the field, 40% from three-point land, and 81% from the charity stripe. The only player to rank among the ACC’s top ten in scoring, rebounding, free throw percentage, field goal percentage, and three-pointers made per game during 2019-20. Nwora is an excellent spot-up shooter with a quick release and can come off curls/screens for clean looks. He has 17 games where is scored over 20 points and had a career-high 37 vs Boston College. His 220 lbs frame allows him to finish and take contact when taking it to the rim. Nwora is a solid athlete who has a knack for explosiveness moves in transition.

Jordan Nwora came back to Louisville to make a statement and he did just that, taking his game up a level on both ends of the floor! ?#ACCMBB | @LouisvilleMBB @JordanNwora pic.twitter.com/4FBKs5kAwY

Nwora has a strong basketball IQ which contributes to his knack for scoring. He knows how to get open and excels in off-ball motion plays. As a ball-handler, Nwora has drastically improved and showed that he could run the offense at times if pressed into action. Jordan averaged 7.7 boards last year as a Cardinal and used his improved frame/IQ to always be in a good position.

Despite having over 17 games over 20 points, Jordan Nwora disappeared in a few big games against Kentucky and Duke where he only had a total of 14 points. He’s a streaky shooter where if he doesn’t get off to a good start in a game it seems hard for him to get back on track. Nwora isn’t an elite athlete and seems to be more of a slow-twitch muscle player most of the time. He’s a solid defender but nothing special against comparable NBA forwards. He doesn’t create enough off the dribble for an NBA forward and could stand to be a better overall playmaker.

Nwora flirted with going to the NBA after his sophomore season and waited till hours before the draft deadline to come back to Louisville. Despite the season being cut short, it seemed like he made the right decision because he was able to improve his overall game. At Def Pen we project Nwora to be a late 1st rounder to early 2nd round draft pick. Nwora will get strong consideration from most teams due to his shooting ability and size. However, his lack of athleticism will hold him back from being an elite defender. Nwora’s best-case scenario is to have a career similar to Jared Dudley, who possesses a good shot and is able to mix it up if needed for a team. He also has shades of Kyle Korver with his elite ability to be a deadly spot-up shooter. 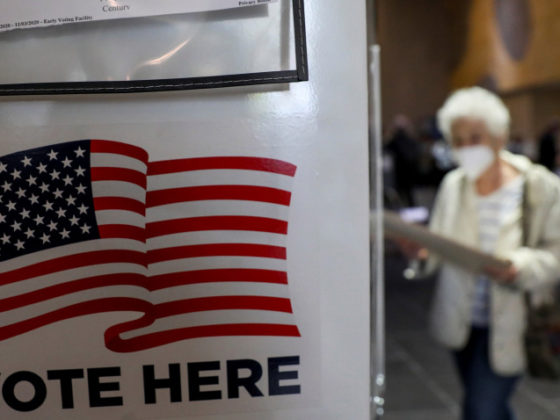