Jonathan Majors has reportedly landed a role alongside Paul Rudd and Evangeline Lily in the next Ant-Man film. Marvel has not confirmed the early reports, but Deadline has indicated that Majors will play the role of Kang the Conqueror. Born Nathaniel Richards, Kang The Conqueror is a time-travelling villain who battles everyone from Ant-Man to Spider-Man. Given his lengthy history as an opponent of the Avengers, it is possible that Majors could appear in future Marvel films.

Prior to earning the role of Kang The Conqueror, Majors starred in The Last Black Man in San Francisco. Shortly thereafter, he starred in Spike Lee’s Da 5 Bloods alongside the late Chadwick Boseman. He is also set to star in Netflix‘s The Harder They Fall. He will play the role of Nat Love.

Majors nor his representation at CAA have confirmed the latest news. 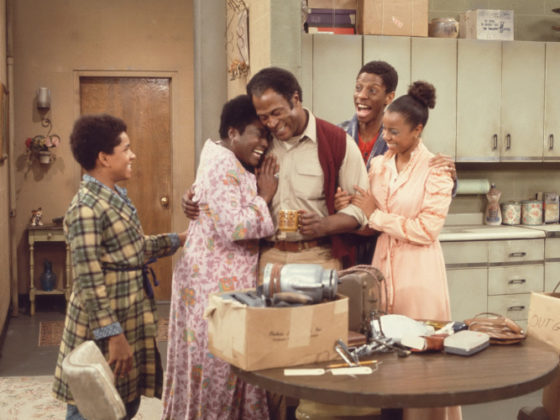