During a recent episode of The Ringer’s Hottest Take, Bill Simmons and a panel of pop creators asked a very simple question. Who will be the next great actor to emerge out of the U.S.? In their 10-minute discussion, names like Miles Teller, LaKeith Stanfield, Adam Driver and Michael B. Jordan were mentioned. One name that must be included in that discussion moving forward is Jonathan Majors. Why? Well, he’s extremely talented and in negotiations to land the role of Dennis Rodman in Lionsgate’s 48 Hours. Reporting from movie insider Justin Kroll indicates that a “deal isn’t closed,” but “negotiations are headed in the right direction.” If all goes well, Majors will portray the former NBA star as Lionsgate tells the story of Rodman’s decision to head out to Las Vegas in the midst of the Chicago Bulls’ 1998 NBA Championship run.

Jonathan Majors is not limiting himself to just one big film. He’s got multiple major roles lineup. Most notably, the California native is set to star alongside Michael B. Jordan in Creed III. In addition, he’s locked into a role in Avengers: The Kang Dynasty and a role in Ant-Man and the Wasp: Quantumania. Not to be forgotten, he’s also expected to appear as Killian in the upcoming movie, Magazine Dreams.

While Jonathan Majors puts together his future roles, fans can check him out in Devotion. The film premiered at the Toronto Film Festival this month and it will debut in theaters in November. Check out the trailer below. 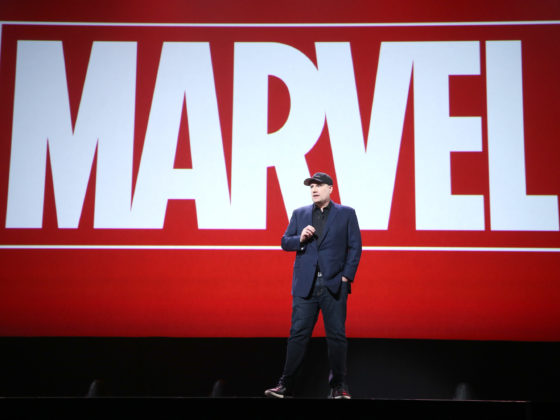 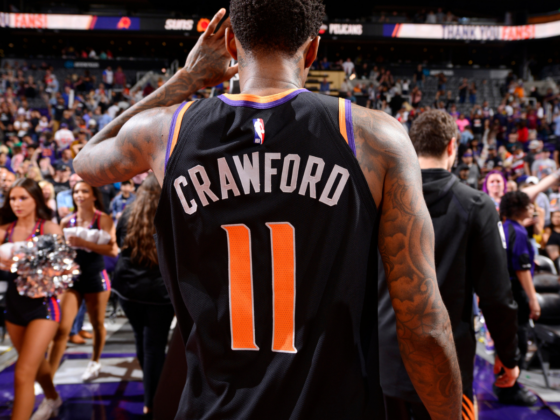