Music executive and entrepreneur Jonathan “Hovain” Hylton has reportedly passed away. The tragic news was confirmed through his Instagram account on November 26, 2022.

“It is with deep regret that we message to all family, friends and colleagues that Jonathan ‘Hovain’ Hylton passed away while at his home on Friday, November 25. He was a beloved and devoted father, husband, son, brother and proud Brooklyn representative,” the statement reads.

“We’d like to thank all of his close friends for all of the love and support that you have shown during this difficult time. We ask that you all continue to keep his family in your prayers and respect their privacy at this time.”

Within the last two decades, Hylton has emerged as one of the most influential figures in music. Not only has he worked with the likes of Cam’Ron, Jim Jones and Styles P among others, but he also helped orchestrate some of Dom Kennedy, Nipsey Hussle and Wiz Khalifa’s first performances in his hometown of New York. Throughout his career, Hylton also launched Cinematic Music Group and worked alongside fellow influential industry leaders like Jonny Shipes and Sickamore. Just last year, the New York native began teaching a course about the business of music at Kingsborough Community College in Brooklyn. Most recently, Billboard identified Hylton as one of the top “Power Players” in Hip-Hop and R&B. Above all else, he was beloved and respected by those he worked with.

“Hovain never let the call ring more than [two times] when you reach out. He was always about his business and never missed a moment to give out some game. He did a lot to give back. [He was] such a genuine dude who cared so much about his clients [and] even more, his family,” Ahmad Davis of Medium Creative Agency tweeted.

“Hovain was generous in mind, spirit and soul. He gave his all to this culture and to the countless who are hurting today. May his memory be a blessing,” Its The Real added.

The thoughts and prayers of the Def Pen staff are with the Hylton during this difficult time. 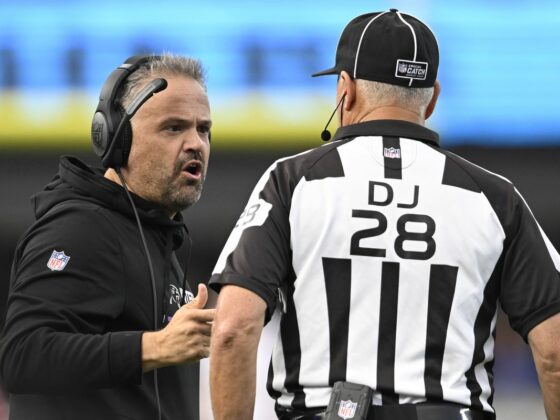 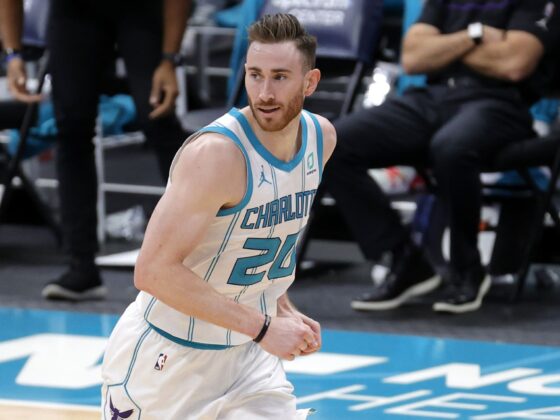