In 2018, R&B singer JoJo surprised fans with a re-recording of her first two albums JoJo and The High Road after a long legal battle with her former label, Blackground Records, where it was made impossible to put the original versions on streaming platforms.

Marking four years since the release of her project, Mad Love, via Atlantic Records, the singer drops her fourth-studio album, good to know, at her new label home, Warner Brothers Records. Coming in with nine tracks and running time of 29 minutes, JoJo is all about love-making in the most passionate way this time around.

With contributions from Tory Lanez and 30 Roc, JoJo explains the reason for the title “[because of everything she’s] learned in the past few years – every piece of feedback, criticism (internal or external), whatever it is – it’s all just information,” she told Rap-Up. “And it’s all good!” 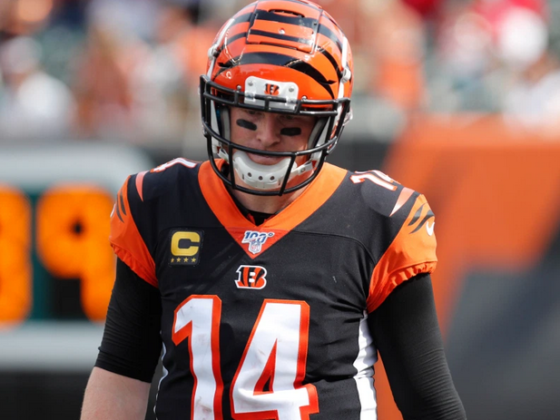 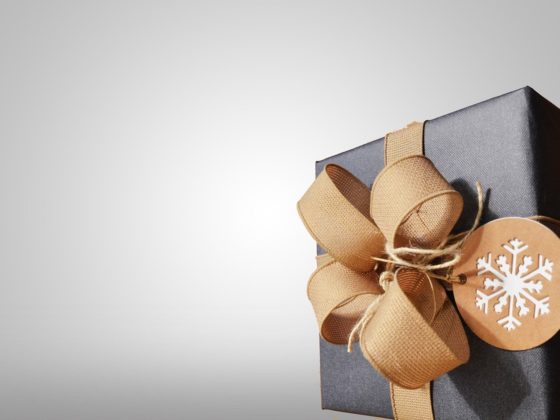 14 Thoughtful Gifts for an Expectant Woman