Joji has confirmed his return with the announcement of the upcoming Simthereens Tour. Beginning on July 1, 2022 at the Frost Amphitheater in Palo Alto, California, Joji will stop in sixteen cities before ending things at the Coca-Cola Roxy in Atlanta, Georgia. Along the way, the multi-hyphenate creative will perform in Seattle, Denver, Dallas, Charlotte and Washington, D.C. among other cities. Capping it all off, Joji is also set to perform at Day N’ Vegas during Labor Day Weekend.

In addition to announcing a tour, Joji has also shared his first single since Nectar dropped in September of 2020. The understated piano ballad highlights his vocal range and poetic songwriting.

“She’d take the world off my shoulders/If it was ever hard to move/She’d turn the rain to a rainbow,” he sings on the Connor McDonough-produced track, “Glimpse of Us.”


“When I was living in the blue/Why then, if she’s so perfect/Do I still wish that it was you?/Perfect don’t mean that it’s workin’/So what can I do?”

“Glimpse of Us” coupled with the announcement of a tour should set the stage of his next LP. However, there is still no word as to when that may drop. For now, check out Joji’s upcoming tour dates. 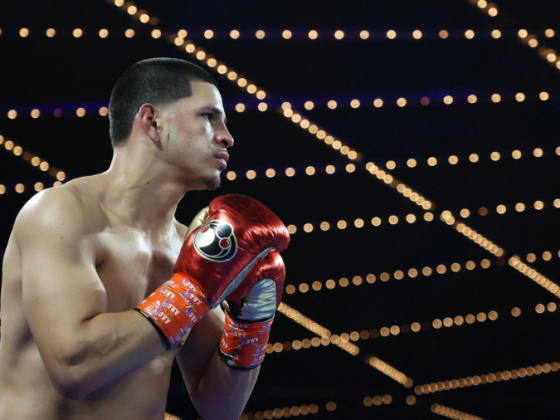 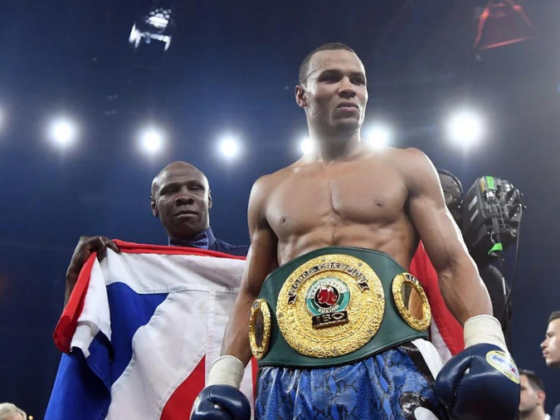