Former Lions tail back Joique Bell hasn’t received a whole lot of buzz since Detroit released him in February. Nevertheless the soon to be 30 year old thinks his NFL days are not over yet.

“Last time I checked, I had three offers on the table,” Bell told the Detroit Free Press. “I know two are still there. One might not be there anymore. We’ll see what happens.”

The Lions had offered Bell a paycut in order to stay with the team. Bell of course declined and took his chances on the free agent market that thus far haven’t panned out.

“We just negotiated something, and we couldn’t come to a conclusion,” Bell said. “We both kind of walked away from the table, so to speak, but on good terms. We understand that it’s all business. They did what they felt was best for the organization. I did what I felt was best for myself and my family.”

Joique Bell will likely need to have a good training camp, preseason in order to make a roster in 2016. The good news for him is he is a versatile back who has shown the ability to catch the football in the past. 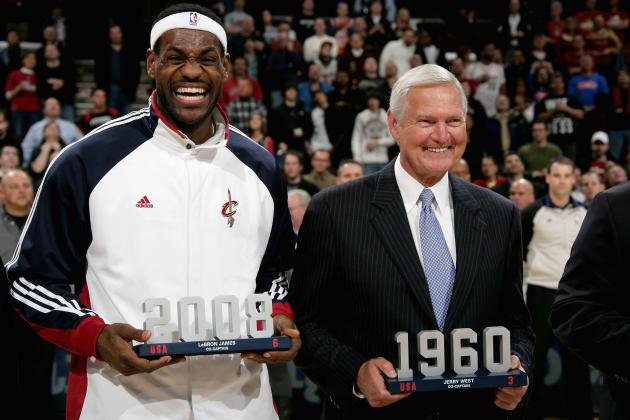 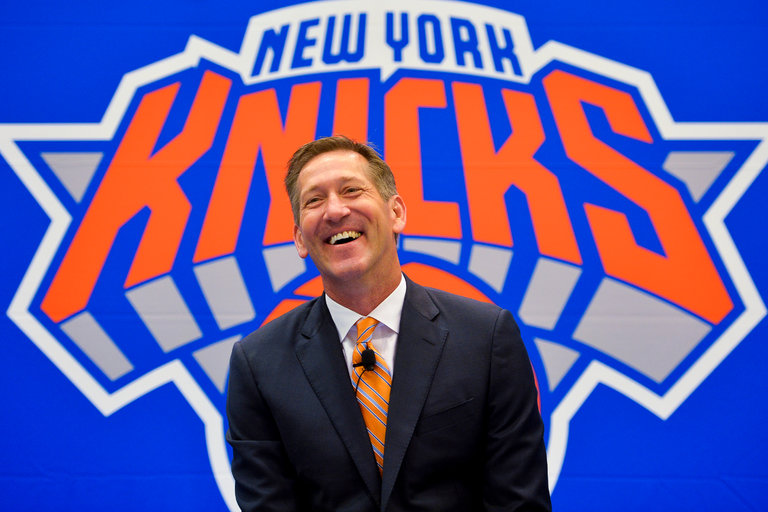