Johnny Juzang has decided he will transfer to the UCLA Bruins for his remaining three years of college eligibility. The former top four-star recruit and Kentucky Wildcat will return to his home state of California. This could be a serious pickup for new head coach Mick Cronin and the UCLA Bruins. He did not get a lot of rotation minutes with the Wildcats and could prove his high recruiting staus out of high school with the Bruins. Juzang has said he will try and get a waiver to be immediately eligible.

His lone year with the Kentucky Wildcats had him average 2.9 points and 1.9 rebounds per game. He shot 37.7 percent from the field and 32.6 percent from beyond the arc in his freshman year. The lack of impressive statistics was likely because he only averaged 12.3 minutes per game with Kentucky. Juzang has potential and could be exactly what the Bruins need to begin a long-awaited rebuild.

Juzang told me he will try and get a waiver to play immediately at UCLA. https://t.co/U8r6EVsRdd

Juzang is listed at 6’6″ and 215 pounds which means he is capable of playing shooting guard or small forward. This is a great pickup for Mick Cronin and a guy like Juzang could fit perfectly into his culture and system. Players returning to their home town can go really well for them when they produce. Juzang returning to Los Angeles could be a perfect match for both him and the program. UCLA has a historic program and they want to return to that former glory. Juzang could end up being a hometown hero for the UCLA Bruins for the remainder of his college career. It is unclear when he may make a jump to the NBA. 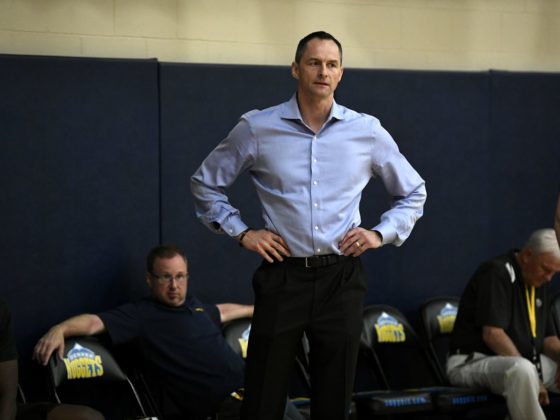 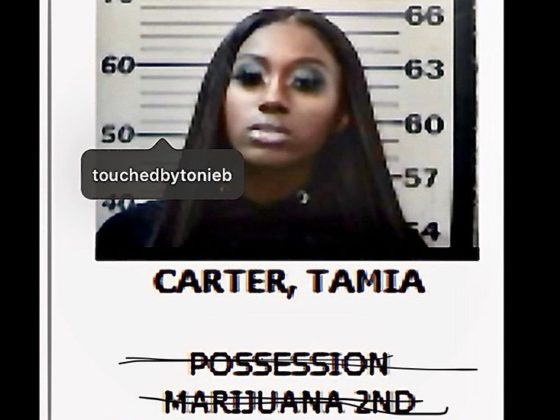