The Kentucky Wildcats have lost a once highly recruited wing that reclassified to play with them a year sooner. Freshman forward Johnny Juzang will be transferring away from the Kentucky Wildcats program. He will have to sit a year, but then he will have three years left of eligibility. When he committed to Kentucky he was a highly touted four-star recruit from California. This year has been above average with players entering the NCAA Transfer Portal.

Johnny Juzang did not make the main rotation of players this year at Kentucky and with talented recruits coming in that may not have changed next year. He seems to be signaling that with the decision to move on from the Kentucky Wildcats. The freshman largely got stuck behind other guys on the roster. There will be a solid number of schools that show interest in the freshman wing.

There weren’t a lot of minutes to go around t Kentucky this year and Juzang only averaged 12.3 per game. He averaged 2.9 points and 1.9 rebounds per game with those limited minutes. His field goal percentage checked in at 37.7 percent overall and 32.6 from beyond the arc. The talent is potentially there and a team will find a better role for him somewhere.

His size is perfect to play small forward in college. He checks in at 6’6″ and 214 pounds. It is likely he just needs a change of scenery with a less crowded roster. He still has plenty of time to live up to his full potential. The schools that contact him will need to pitch to him why they are the best fit for that. 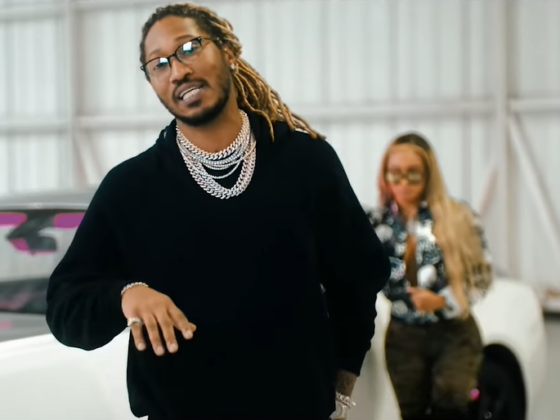 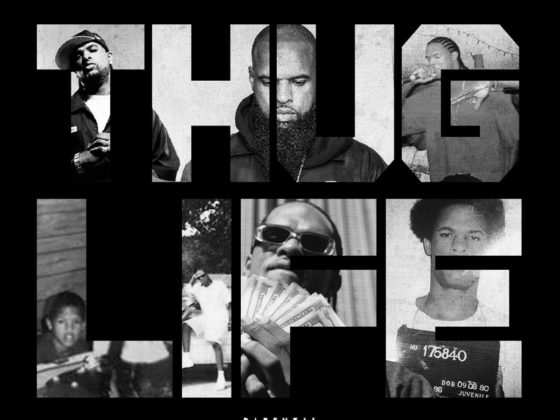