The UCLA Bruins received some good news right before the NBA Draft withdrawal deadline. Johnny Juzang will return to UCLA and play another season for Coach Mick Cronin. The Bruins made it to the Final Four last season and lost to the Gonzaga Bulldogs on a last-second shot. Juzang is going to be one of the best guards in the PAC-12 next season and an important leader for this team moving forward.

UCLA’s Johnny Juzang will return to Westwood next season.

Bruins will be national title contender.

The Bruins should have the talent to make another run at the Elite Eight or a Final Four. Surely, losing the way they did last season must have motivated Juzang to want to finish some unfinished business. However, with NIL rights being granted to student-athletes, the rising senior is headed for a big season and should attract a lot of attention from sponsors in and around Los Angeles.

This past season Juzang averaged 16 points and 4.1 rebounds per game. His perimeter defense has improved since he arrived in the NCAA as a Kentucky Wildcat in 2019. Juzang made over 35% of his threes last season and brought a modern style of play to the Bruins roster.

In the Final Four game, Juzang made a go-ahead basket and scored 29 points. He pulled down 6 rebounds and hit over 66% of his shots from the field including 3-6 from deep. Jalen Suggs’ halfcourt heave would erase the effort. After testing out the waters for as long as he could, Johnny Juzang will arrive back at UCLA ready to take his team to another tournament run.

Between the Oregon Ducks and the Bruins, the PAC-12 should be a fun league to watch at the top. The competition will be intense as they fight for the top of the Conference of Champions. 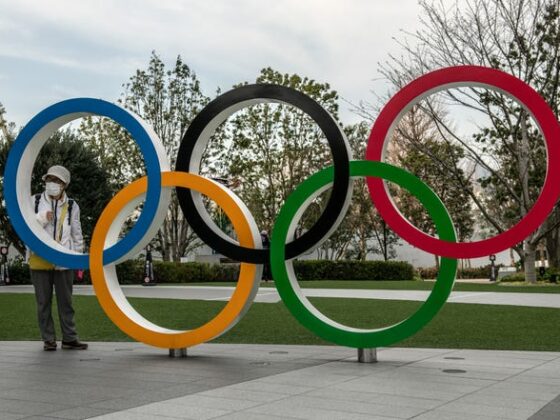 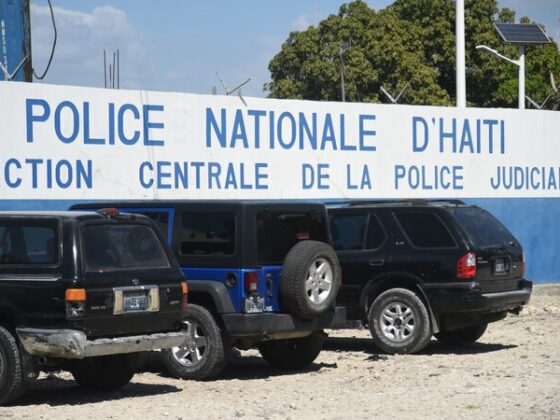