Former Houston Rockets point guard John Wall has signed a two-year deal with the Los Angeles Clippers worth $13.2 million. The disgruntled point guard and the Houston Rockets reached an agreement on a buyout earlier this week allowing him to sign with the Clippers as a free agent. He did not play this past NBA season after expressing his desire to play for another team. After he opted into his player option the two sides quickly agreed to a buyout of his last contract year.

John Wall last played for the Houston Rockets in the 2020-21 NBA season. In that season he averaged 20.6 points, 3.2 rebounds, 6.9 assists, and 1.1 steals per game. He paired those numbers with a field goal percentage of 40.4 percent and a three-point percentage of 31.7 percent. The Clippers have worked diligently to prepare their roster for the full and healthy return of Paul George and Kawhi Leonard. Their goal is to capitalize on the talent and win the franchise’s first NBA Championship. Wall is a low-risk and high-reward signing that could help accomplish that goal.

Even though my time in Houston was brief, I just wanna thank the Fertitta family, the entire @HoustonRockets front office, my teammates & most of all the fans for embracing me while I was there.

With the Houston Rockets rebuilding it makes sense that both they and John Wall would want to part ways. Now the veteran point guard has signed with a potential contender with the goal of winning an NBA Championship. Time will tell when it comes to the Los Angeles Clippers meshing well on the court, but odds look good for them to be a contender this year. 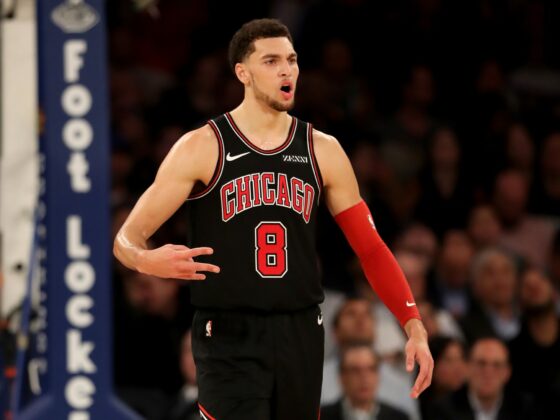 Zach LaVine Agrees to a Five-Year Deal with Chicago Bulls. 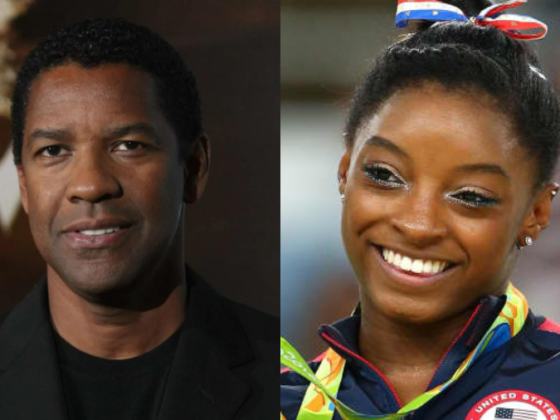